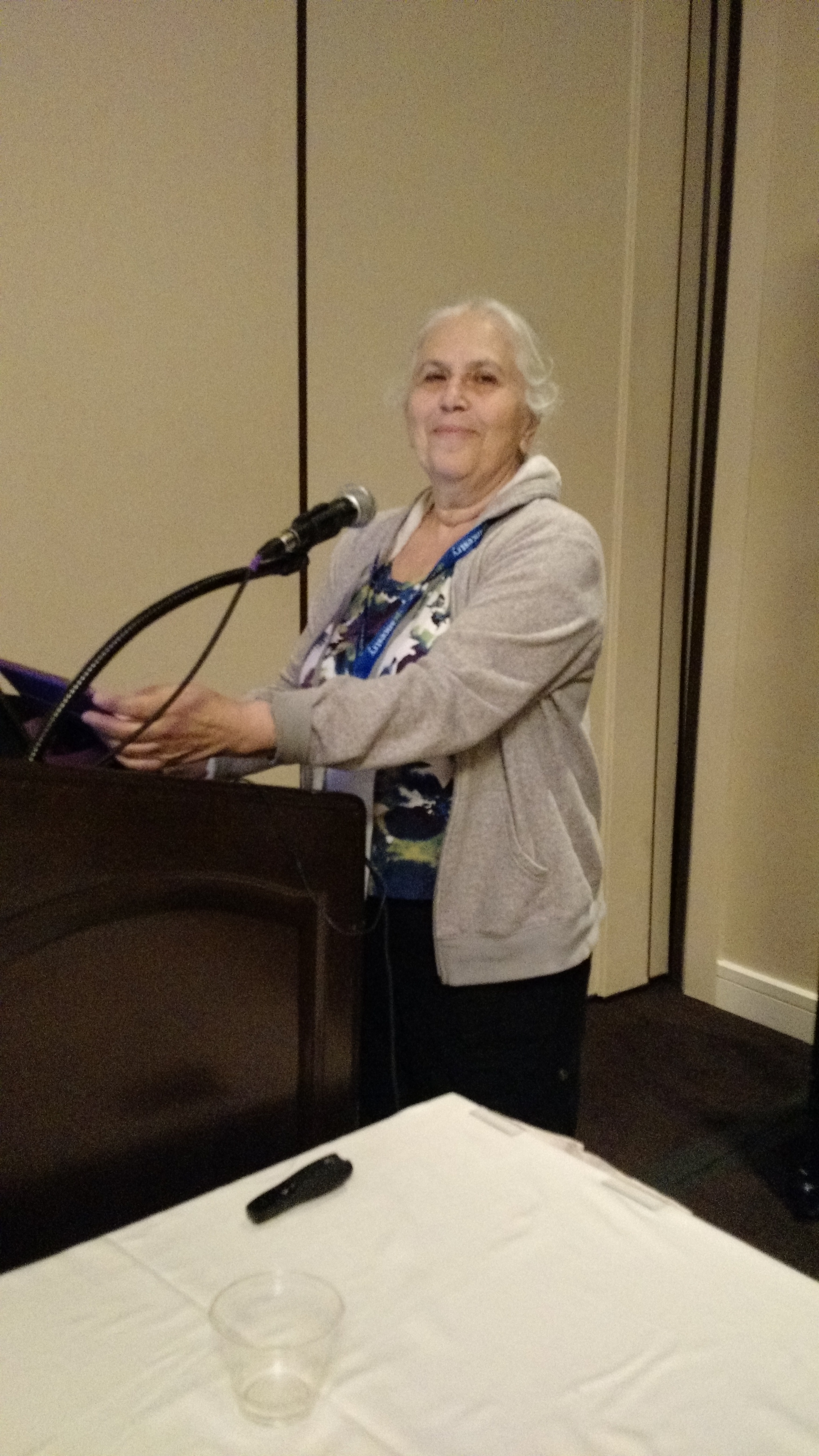 Posted at 16:00h in Speaking Events by Bena 1 Comment
0 Likes 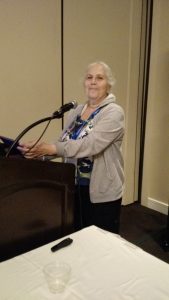 Do You know what Culture Shock is?

The IAJGS scheduled the introduction of my family story site and blog for 10 p.m. ‒ what if night owls among the attendees abandon their own? And how to compress my story into 25 minutes, keep the audience awake, and leave time for questions?

What to say? Had I focused on a specific topic, even an auctioneer’s speed would not save my talk from overflowing to unpredictable length. Don’t forget that the subject concerned life on an insulated planet commonly known as Russia then Soviet Union, specifically Soviet Ukraine. So, I decided to briefly comment on the period between mid-19th century and the 1970s that befell the last four generations of my family.

History behind my Story:

The collectivization, the famine

The Great Purge, Gulag, breaking off any contacts with relatives living abroad

World War II and the Holocaust

The moment I took the podium it hit me that history meant nothing unless we understood the breed of people it shaped. My generation, the 3rd under the Soviet rule, was fully of Homo Sovieticus mentality. That mentality is still there, in the old country, alive and well. 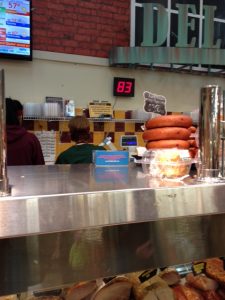 Warning in the deli department of a Russian grocery store in New York City: “Disrespectful, rude and / or disruptive customers will be denied service.”

But we didn’t realize we were a different breed until the cage door opened and we had a chance to compare ‒ in 1970s it was time for culture shock and culture clash, the most fascinating and least understood aspect of my story.

Looking back, it’s easy to see who we were by what shocked us: a sales person wearing a clean apron and thanking a customer; a polite waitress; toilet paper in public bathrooms and not being stolen; non-cloth diapers; women’s pads; anesthesia in dentistry and obstetrics; deodorant; fluoride in water; asthma inhalers; shopping carts; matzos in stores and all year round.

No pushing or shoving or screaming at each other in public places. Park benches free of sleeping drunks, even on holidays. No permission necessary to make a Xerox copy. Police and medical personnel not expecting bribes. Well-grounded in deceit we were warned not to lie to officials—why not, we wondered.

Life was bewildering. Jewish was a religion not a nationality. Professionals were valued more than butchers. Sarah or Mark did not have to be Jewish. Passover consisted of more than gefillte fish. Gentiles knew that Christ was Jewish. The concept of privacy – a word untranslatable into Russian.

That’s what my talk was about, after all. The two dozen people in the room listened intently, shook their heads, and asked questions. The Q & A lasted longer than my presentation—it’s a good thing mine was the last session of the day. This was proof that my unique story needed to be told. It not, my generation’s firsthand knowledge will vanish. And with it its lessons.

Do come visit the site, read the story and follow the blog, view the photo albums, share your thoughts, stories, and experiences. I’m looking forward to hearing from you.