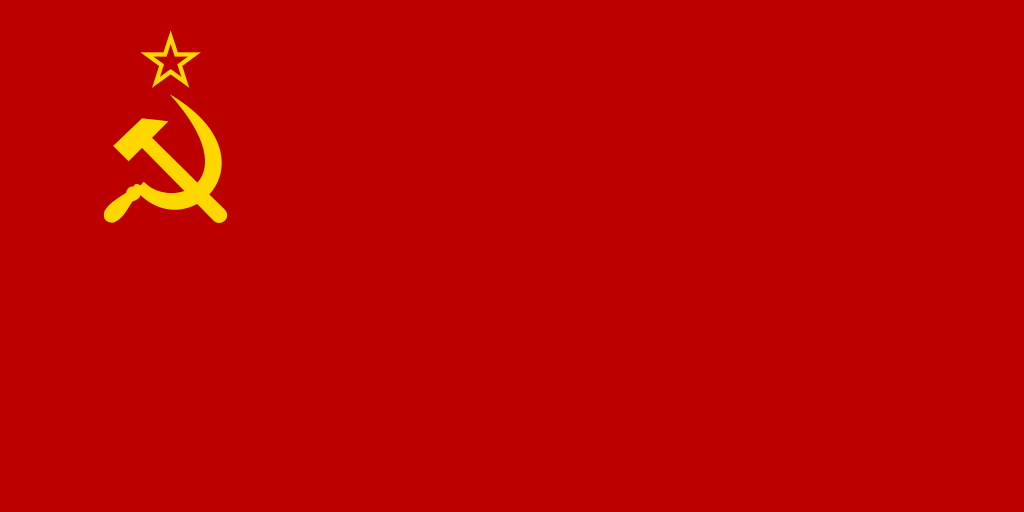 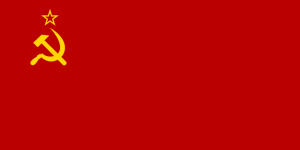 As a state, The Union of Soviet Socialist Republics abbreviated to the Soviet Union or USSR existed between 1922 and 1991. It had its roots in the Bolshevik Revolution of 1917 that deposed and executed Tsar Nicolas II, the last in the three-hundred-year-old Romanov dynasty.

The stated purpose of the Soviet Union was to build socialism and, subsequently, communism. It was a single-party state ruled by the Communist Party.