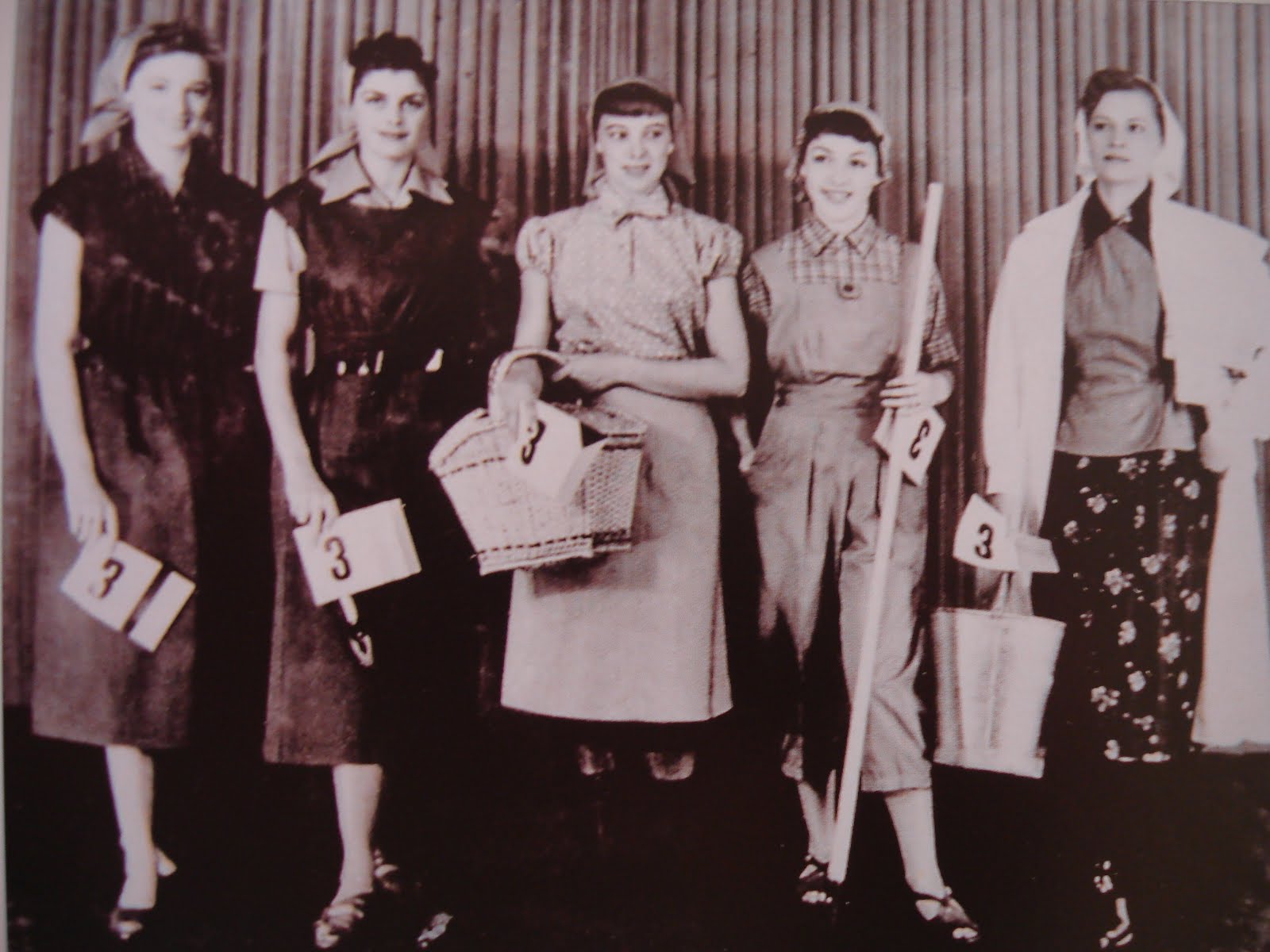 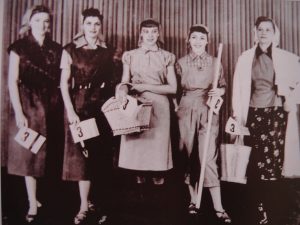 Black market existed in every Soviet town but at a grand scale it developed in Moscow, Leningrad, port cities, and tourist locations after Stalin’s death.

Khrushchev pierced the Iron Curtain to open a keyhole view from the West to the USSR and, to a lesser degree, in the opposite direction. Compared to the total isolation of the past three decades, the restricted travel and information flow of Khrushchev’s times felt like freedom of movement and freedom of thought incarnate.

The country, mainly the city of Moscow, suddenly played a generous host to international commercial and cultural exhibits and festivals, and to foreign students. Stalin’s body still warm, the International Festival of Youth and Students took place in 1957. Christian Dior held a show in 1959. In 1965, the authorities blessed the appearance of Soviet-designed mini-skirts at some fashion shows.

In 1967, ten thousand people a day visited the two-week First International Fashion Festival. The Grand Prix went to a Soviet designer for a dress called “Russia.” The Soviet delegation released a collection of mini-skirts and mini-shorts onto the catwalk. They were not available in stores but were sanctified by the central fashion powers.

Foreign students were major suppliers of the black market. Almost all male, they became the most eligible bachelors in the country. They lived, two per room, in dormitories built for them. They had their pick of female devotees milling around the dormitories.

In Kiev, foreign tourists, their every step watched and every word listened to, stayed in the only place they were allowed – the hotel Intourist (Foreign Tourist). They were forbidden to spend nights anywhere else.

These hotels existed in the large cities. Founded in 1929 by the order of Stalin himself, they were staffed by KGB agents in order to control the tourists’ comings and goings and to monitor their access to the local population and sightseeing.

The black market responded powerfully to the pent-up appetite for Western goods. Someone said that Cold War was fought in the kitchen.

Black marketeers came from the ranks of prostitutes, cabbies, hairdressers and manicurists, Intourist hotel doormen, bus drivers, and tour guides. They aggressively sought out foreigners to acquire anything from chewing gum and socks to an issue of Playboy and a pen with a pornographic picture to electronics, video tapes, and hard currency. Nothing was useless or trifling. Blue jeans, the consummate status symbol, were a class in itself.

With private business activity persecuted as an “economic crime,” the black marketeers had to be adventurers. “Speculation” and “harassment of foreigners” lead to detention and prison sentences, though not particularly harsh, given that law enforcement patronized the black market too.

Trade in large amounts of currency, in icons and other antiques resulted in longer sentences and even capital punishment. “Speculators” had a reputation of hustlers and were looked down at, especially by those who could not afford their services, which was the majority of the population. Colloquially, they were known as fartsovshchiki.

Beginning in the late 1960s / early 1970s, the black marketeers also acquired foreign goods through sailors, top-shelf athletes, academicians, entertainers and others deemed trusted not to ask for political asylum while abroad and irreplaceable as the face of the nation to the outside world. It was done either directly or through connections to that elite class.

Commercial-strength black marketeers were in vogue among heads of companies and kolkhoz whose jobs and bonuses depended on fulfilling the targets planned by their respective ministries. They had no choice but to turn to the black market for help in getting equipment, raw material, tools. The planned system was inadequate and too rigid to supply them the right quantity, the right quality, and at the right time.

The staff “supply specialists” (another name for hustlers) utilized an informal web of barter services, favors, and bribing to ensure that their employers’ needs were met. In a society where everybody needed something, everything was currency: caviar, favorite books or tapes, a spare part for a lathe, a can of Brazilian coffee, a pair of Italian shoes, an imported medication, a good dentist, a truckload of steel.

The black marketeers may have been looked down at but the miracles they performed in that hostile environment, relying only on their wits, made them the society’s lifeblood.