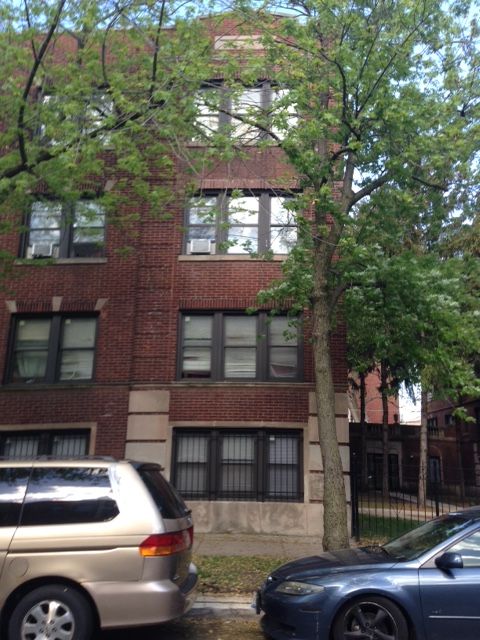 Posted at 16:00h in Speaking Events by Bena 0 Comments
0 Likes 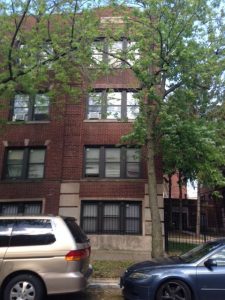 Living History: The Immigrant Experience From Russia to Rogers Park

This is the title of the talk by Bena Shklyanoy at the Rogers Park /West Ridge Historical Society on February 26, Monday, at 6:30 pm.

Admission is free but preregistration helps plan the event.

Like the majority of the Soviet immigrants who arrived in Chicago in the 1970s, Bena’s family began their American lives in East Rogers Park then moved to West Ridge (also known as West Rogers Park) and then to Skokie.

This part of Chicago was the best first American home an immigrant could dream of. Bena will share stories of the unforgettable six years in the neighborhood that welcomed the new arrivals, of the culture shock they experienced, and of acclimating to the new culture.

See more about the program here and read Bena’s story and blog on her site.