Would You Recognize a Miracle? 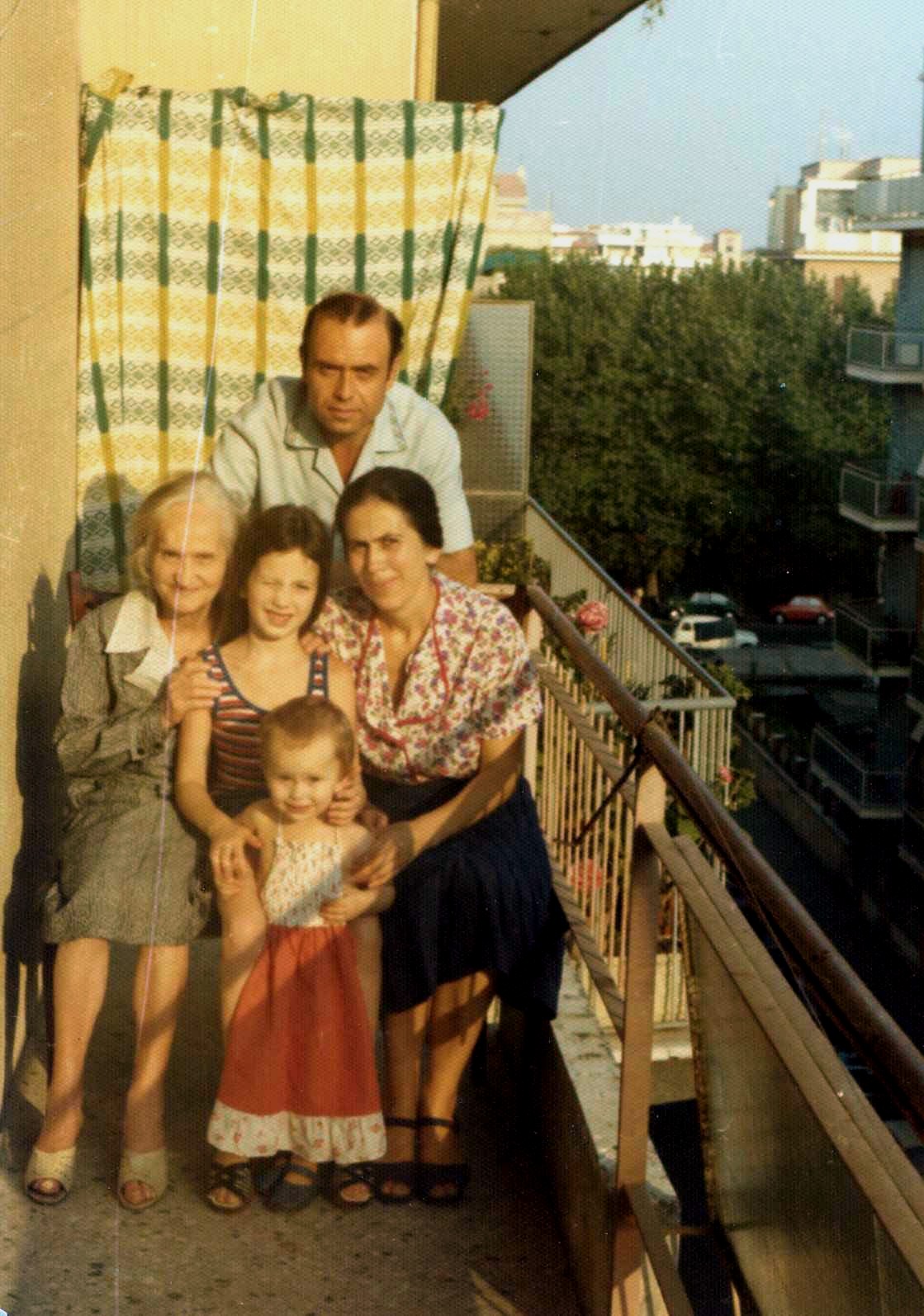 06 May Would You Recognize a Miracle? 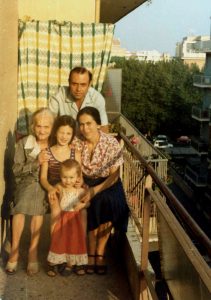 It doesn’t happen often, if at all, that one is self-aware of a miracle as it unfolds. A recent article debated whether we would know if an event marked the end of civilization. Nope. While the Bronze Age was concluding its run – who knew? While the Inquisition reigned, who knew it would prompt the establishment of the New World?

Conversely, so much seems apocalyptic while it unfurls or is expected to hit… Take the Spanish Flu or the coronavirus pandemic, for example. Think of thousands of logical people buying cases of canned food and bottled water in anticipation of midnight December 31, 1999. In the long run, those apocalypses take their places on the appropriate memory shelves.

Exactly 44 years ago, on May 6, at dawn, a bus chartered by HIAS picked us up in front of the building where we had stayed for 14 days. A hundred Soviet immigrants on two buses headed from Vienna to Rome to wait for their entry visas. A man with a clipboard gave my husband a sealed Manilla envelope with “M. Shklyanoy. HIAS, Viale Regina Margherita, 3” on it in block letters and pointed to the front row. He had held it for our family because our toddler, the youngest child in the group, might throw up or throw a tantrum on the way.

Only one family whose parents had reached New York a few months before knew their destination city. The rest didn’t envy them though – no uncertainty troubled us, live recipients of an unquestionable, undeniable, self-evident miracle.

If you never lived in the Soviet Union you just have to trust me and others like me: the Jewish emigration of the 1970s qualified as an apocalyptic miracle staring you in the face. That is, if you were able to recognize that stare and prepared not to discount it.

But unbeknownst to them, this miracle also gave the downtrodden and terrified Soviet Jewry a mission. The mission was to reveal to their compatriots the clay legs of their Colossus. It required no tanks or troops, no effort or training, only to provide truthful information: letters with day-to-day news; color photographs of familiar faces smiling next to full store shelves and huge ancient Fords; parcels with jeans and t-shirts from clearance bins.

Fifteen years later, the formidable and eternal monolith crumbled.  It took many years to appreciate the power of our emigration – big things are only seen at a distance.

On May 6, 1976, we sat on that bus taking us to Rome, not quite believing the reality of the miracle that came our way. We were pinching ourselves then; on May 6, 2020, I still do.