Why Choose This Name? 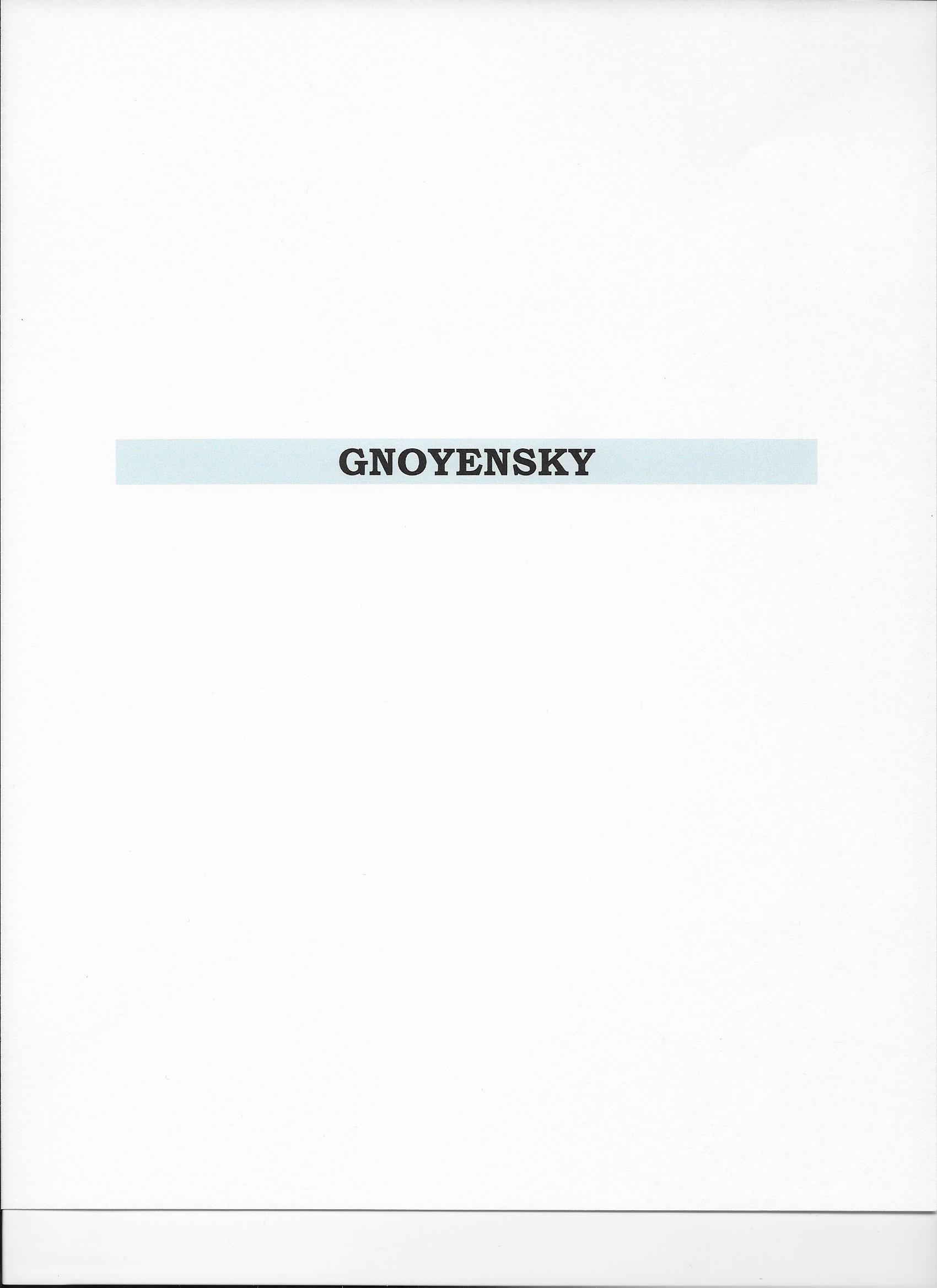 28 Jun Why Choose This Name? 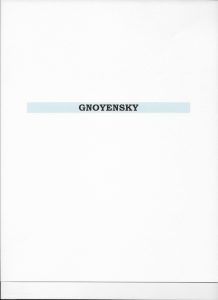 The One, The Only, The Gnoyensky

Last Sunday I had my 10 minutes in the limelight at the “Kvell and Tell” event at the Jewish Genealogical Society of Illinois (JGSI).

Because I was not able to come up with a title, my presentation was listed as —

“JGSI member Bena Shklyanoy has a presentation of which she says the following:“My mother’s surname is unique for her family only. Why? And why that particular name? Unrelated out-of-the-blue chains of events supplied both a huge branch to my tree and the origin of the name.”

This unique surname is Gnoyensky. I grew up hearing from my mother and grandmother that my maternal grandfather’s family had invented their name. Supposedly, once upon a time, a quarrel ensued in the Dunayevsky clan so momentous that one of its branches walked away with a different name. 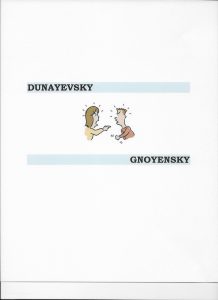 In the language of my grandchildren: how cool is that?

Back to that fateful quarrel. The cause of it or the reason for the choice of name was forgotten by 1911 when my grandmother married into the Gnoyensky family. But the fact that it took place was not. It must have happened several generations before, in the first part of the 19th century, when Jews in the Russian Empire were deciding on their last names.

Shortly before my younger daughter’s wedding, my cousin from Beer Sheva sent us some scanned photos of our ancestors. Each had names and relationships listed, except one. 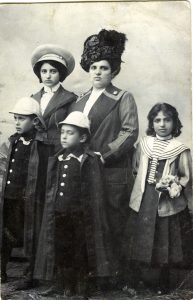 I called her and asked: “Who are these people?” “My mom says that they are some relatives,” she said.

Within days, my older daughter learned that her daughter’s art teacher’s last name was Gnoyenskaya, the female version of Gnoyensky. “Didn’t grandma say a Gnoyensky is always a relative?” The art teacher looked at the photos and recognized only the one I didn’t. She pointed to the boy in the center: “This is my grandfather and his siblings.”

Ecstatic did not come close to expressing how both families felt. But, how were we related? We exchanged a million phone calls and emails, consulted cousins – there simply did not seem to be a connection. Perhaps somehow the name was not unique, after all?

Then, two years later, in 2008, in Beer Sheva, I saw the back of the original photograph. 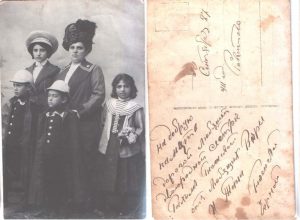 “To my loving first cousin,” the art teacher’s great-aunt wrote to my great-aunt. Our great-grandfathers were brothers!

My grandmother’s tale was true and confirmed in jewage.org: “Gnoensky is a very rare surname and all its representatives are relatives.”

Granted, the name is unique but how did they come up with it? Personally, I would have rather remained a Dunayevsky.

First of all, Isaak Dunayevsky was one of the greatest Soviet composers (a century after the family breakup but so what). Some called Dunayevsky a Soviet Mozart. Even Comrade Stalin himself admired him enough not to arrest him. Just listen to his music to the movie SEEKERS OF HAPPINESS!

This mystery got solved in 2008, too. While traveling in Germany, my daughter and son-and-law caught sight of a road sign to the tiny town of Gnoien in the north-eastern Germany, founded in 1257. 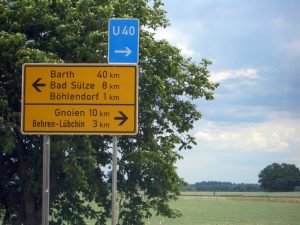 Road sign to the town of Gnoien in north-east Germany. Year 2008.

According to Wikipedia, it used to have a Jewish community, the last Jewish funeral in Gnoien took place in 1925.

There are words that sound alike in different languages but have different meanings. So, what does Gnoien mean in German? Well, for almost 1,000 years, the area where it’s located has been populated by a Slavic minority known as Wends. The word Gnoien is based on the Wendish word for… you guessed it… pus or compost, the meaning common to almost all Slavic languages, Russian included. 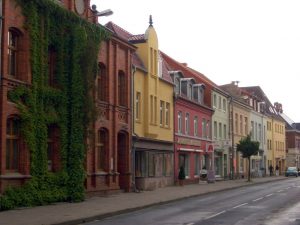 When the need for a name arose, the rebellious Dunayevsky branch,remembered the town they had hailed from (before surnames were required) and became Gnoyensky. I’m certain they had no idea of the Slavic meaning.

I did well, which is not something I take for granted with an audience steeped in family stories and chance discoveries.

How do I know?

People laughed at the right times, for one. They marveled at the luck of belonging to a name guaranteed to be kin. They asked about the meaning of their names. Wondered if Isaak Dunayevsky’s  ancestors and I should compare our DNA tests. Told me they had always loved the music that, they now knew, was his. Icing on the cake: “you held us enthralled” – quite a compliment! In a word, they kvelled.