Vienna Day 1 and 2, by Marina Brodsky 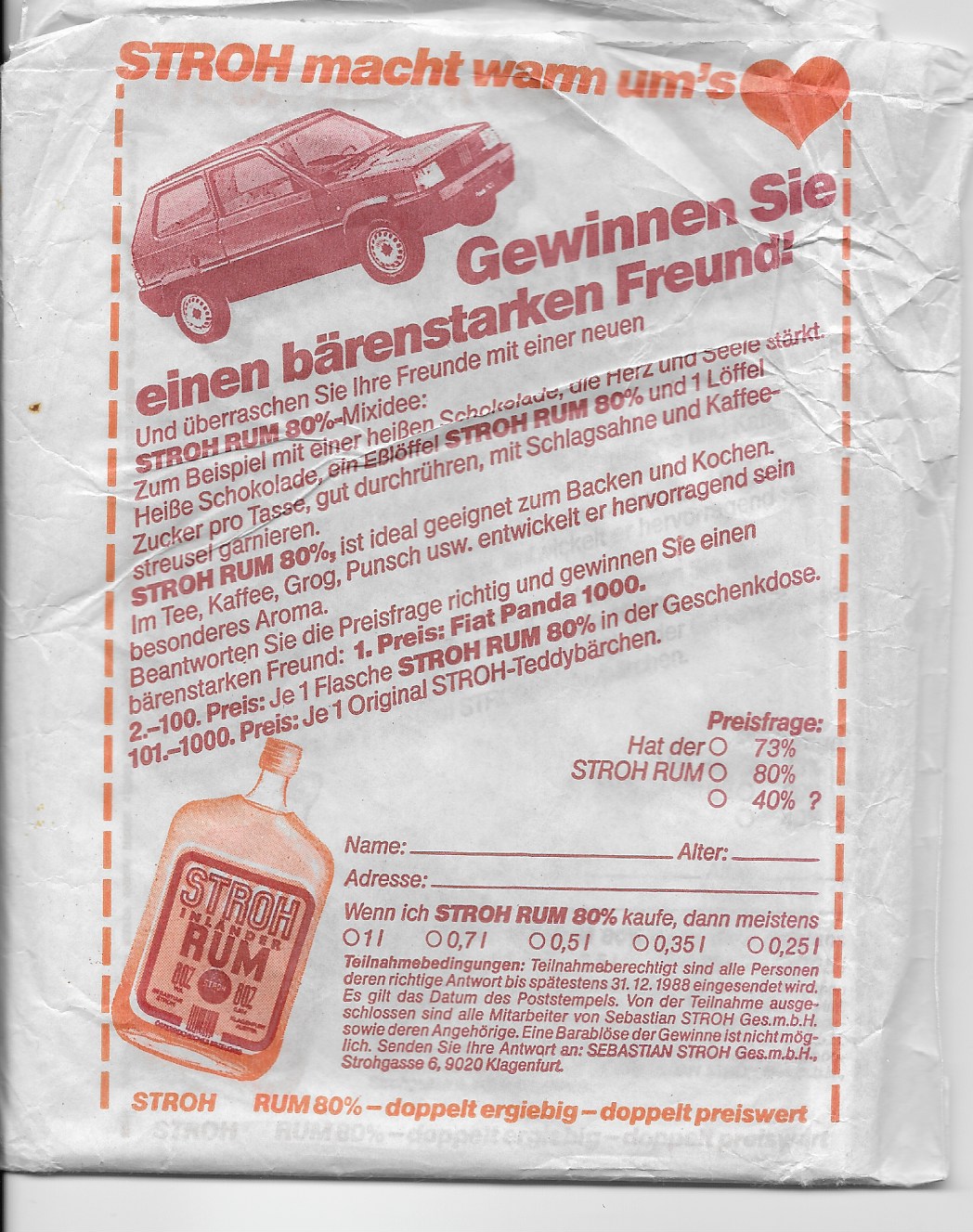 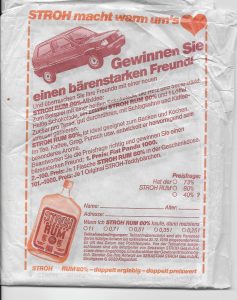 A direct flight from Kiev delivered us to Vienna on June 12, 1988. It was a lovely, warm Sunday afternoon. A representative of HIAS waited for us at the gate. He escorted us to the immigration document processing office. As soon as we were cleared for entry into Austria, he helped us get our luggage. Then we boarded a minibus that was big enough to fit several families.

The minibus stopped on some street by a bus station where we and two other families were told to wait for the minibus to pick us up after it dropped off the others at their destinations.

I remember us sitting on a bench surrounded by all our suitcases and bags – klimkes as they say in Yiddish – that formed a small mountain. Then we started wandering around gawking at the storefronts nearby. 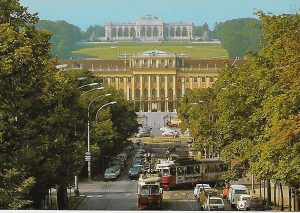 All of a sudden my husband Yasha exclaimed: “Marina, look – we just arrived but we are already on TV!” That was, of course, a video camera attached to a store window, a gadget unknown to us at the time.

Everyone said that HIAS was supposed to give us a few shillings to tide us over until the regular stipend began but for some reason we did not get any money. All the stores were closed. Someone had explained that traditionally Sunday was the day when people went to church in the morning then relaxed staying away from any kind of exertion, including shopping.

Suddenly – a miracle! A couple we knew from Kiev approached us. In our eyes they were old-timers having already spent several days in Vienna. They lent us some money.

Finally the minibus arrived. After a long drive, we safely reached a hostel. It was getting late and we were tired and hungry but at the same time very excited too. We got to our room on the top floor. It was a large room with three mattresses on the floor, a small table and a couple of chairs. The salami and bread we had packed back in Kiev came in handy.

The next morning we realized that our hostel took up the two top floors of a very big, three-story N-shaped building whose first floor was occupied by a brothel. The hostel housed mostly folks like us – bewildered Soviet immigrants who just began their journey to the United States.

Yasha recalls an extraordinary encounter he had on the staircase: A woman walked up the stairs toward him. She wore nothing but a huge fishing net that flapped around her big naked body. Yasha was slightly shocked, trembled, but kept his balance. And it was a much-needed practice for him since so many shocking, new, pleasant and sometimes unpleasant experiences were waiting for us in this wonderful European city called Vienna.

We finished the leftover salami and bread at breakfast and decided to explore the city. The whole family ( Yasha and I and my father and our two boys) solemnly headed on an excursion to a small grocery store across the street.

The second we walked in I almost fainted. I remember being dizzy and leaning against the wall in order not to tumble to the ground.

Why did it happen?! It happened because my miserable, pathetic Soviet psyche could not handle the abundance of food – I later learned that it was called culture shock.

When I finally recovered from the “abundance” shock we started slowly walking along the store aisles like in a museum. I was amazed by the sight of what looked like hundreds of different kinds of apple juice, not to mention the other kinds of juice and everything else. Eventually we bought three kinds of soups, bread, yogurt, some lunch meat, and juice. I should mention here that for the rest of the two weeks in Vienna we bought different kinds of juice, soup, bread, yogurt, cheese, etc. Everything was so delicious!