There’s an Emoji for THAT? 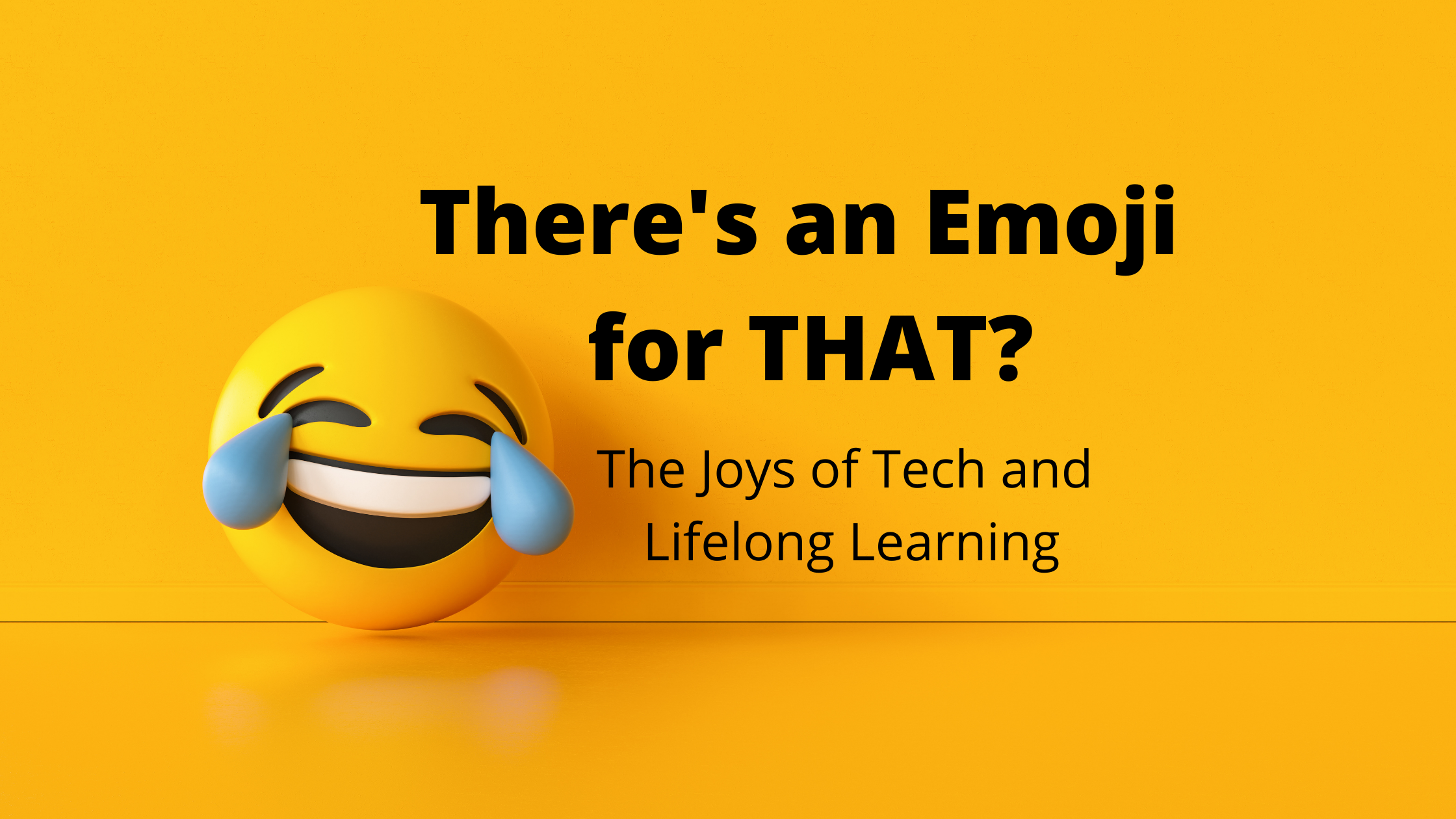 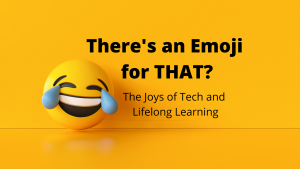 Did you know if you ask Google “where’s the middle finger emoji” it automatically appears?

I learned that because of the snow. (Thank you, Chicago snow!) After shoveling the second foot of snow from the driveway Monday night only to find it impassable again Tuesday morning, my friend in New York texted “the snowstorm was VERY disappointing here.” Using voice to text and trying to be funny, I said “where is the middle finger emoji when you need it?” And voila there it was. 🖕

This is a good sign for intuitive technology applications.

This is heartening on several levels. First because my friend clearly merited it. And two, because it’s comforting to know that as technology marches onward and you may feel more left behind, it’s also becoming easier and more intuitive to use. Searching for your favorite song, loading it on an iPod, then not finding it when you yearn to hear it? That was hard. Verbally telling Spotify to play “Shake Your Booty” is easy.

Earlier this year I was near tears trying to plan a Facebook livestream in advance and then broadcast live into the earlier post. You needed key codes and a weird back-end interface that was slightly different every time you accessed it. Now the Streamyard app schedules livestreams for you on a multitude of platforms, and lets you add graphics and branding to boot (see upcoming shows below).

What have you learned this week?

My new emoji likely will be relegated to sardonic interjections in conversations with my sister. Not life-changing, but I’m tickled that the learning was at-the-ready and already in the universe.

If you tried a new social or tech-based platform in the past and got frustrated, try it again. Find simple online tutorials on YouTube. Join learning communities (aka Facebook Groups where you can post questions) or attend Zoom events, like the free #nomorebadzoom Friday Happy Hour with Rob Samuels.

What have you learned recently? Have you taught someone else something? What would you like to learn? Leave it in the comments (or contact me) I’d love to know (and help if I can).

And now that you are feeling confident…I’m sure the “I’m not a cat” cat lawyer was an anomaly.

By Deanna Shoss, reprinted with permission from Intercultural Talk: https://interculturaltalk.com/2021/02/17/theres-an-emoji-for-that/