The Vienna Welcome, by Steve Yanovsky 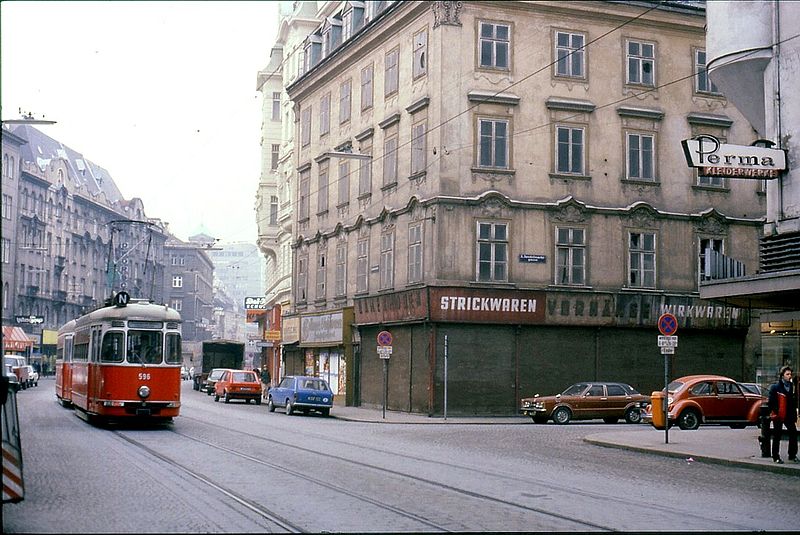 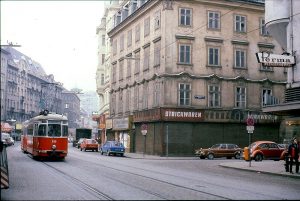 In 1976, my parents applied for permission to emigrate from the Soviet Union but we had remained in the “applied” status for 5 years with no denial or permission forthcoming. Then, one evening in March, the phone rang while I was hiding in the john from my violin lesson. My mom picked it up and after a few words it became clear to me that I would not have to use that musical instrument anymore. We were given just weeks to pack, buy tickets and make all the arrangements to leave that concentration camp.

By that time, my parents had already emptied the suitcases packed for our failed departure – there was no longer any hope for permission. But, somehow they packed again, bought tickets and, with our pathetic belongings, we managed to get on the plane and leave for Vienna.

The arrival in Vienna was quite interesting. First, we were transferred to a closed terminal of the airport where we were met by Germans clad in black uniforms, with dogs and submachine guns at the ready. All we heard were words Achtung! Achtung! on loudspeakers.

We, the Jews, were led to the side and our luggage was quickly taken away. We were put on buses and were on the way somewhere. Everyone was in a state of shock.

Soon we arrived at a fortress. Soldiers with submachine guns and dogs patrolled it and also stood guard in the towers and there was barbed wire on top of the tall walls of the castle. The huge iron gates opened and the buses drove into the castle. Inside, there was a square with a big flowerbed in the center. Jews were walking around it holding their hands behind their backs.

Confused silence settled in the bus. No one said a word – it was all very strange. No one got off the bus until an Israeli woman appeared and pleaded with everyone in broken Russian to leave the buses and follow her.

We were brought to a dining room where tables were set and had bananas and apples and oranges on them.

The Israeli with broken Russian tried to calm us. She urged us not to steal toilet paper with soap because there was plenty of that stuff available, but her pleas didn’t help. We, the pupils of the Soviet Union, stole toilet paper and everything else and hid it for a rainy day. After that, the toilet paper was not replenished any longer so everyone had to do their business using what they hid.