The Smell of Decay, by Marina Brodsky and Me 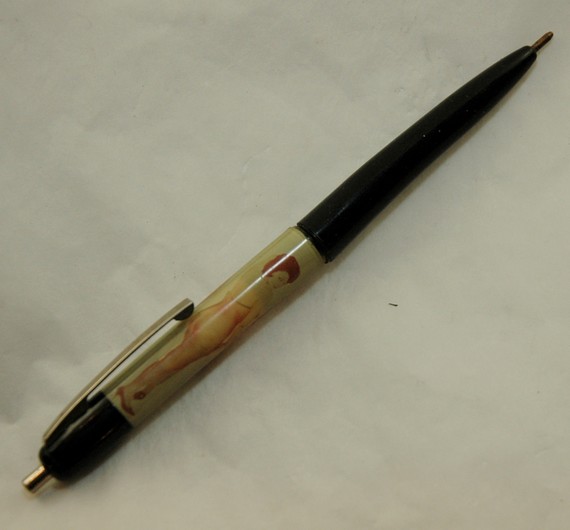 02 Jun The Smell of Decay, by Marina Brodsky and Me 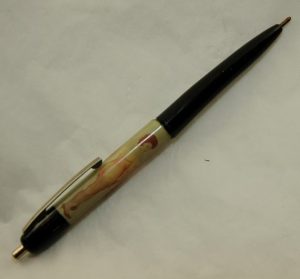 My father was amazed most and tried to linger in these stores for as long as was possible… or as long as respectability permitted.

It was July, a wonderful Viennese summer. We decided to go to the beach. Oh, what a beach! Its best (or worst, depending on your perspective) feature was that all the women, regardless of age and shape, wore only swimsuit  bottoms or not even that. What an incredible assortment of any and all body parts!

For a while, my husband and I kept covering our children’s eyes (boys aged 8 and 14). Eventually we decided to send them home with an adult acquaintance, before those X-rated images corrupted their memories and ruined their morals.

My father, however, delighted in the presentation to the fullest. He said, “Guys, I’m going to stay here indefinitely. You just bring me something to eat. I’ll come home when it gets dark, I promise.”

Like Marina’s family 12 years later, we were first knocked out by Vienna grocery stores. Nothing could distract women from fruits and vegetables available in the spring. Men… that was another story.

Fresh from a place that defined pornography as an idea-less capitalist-only phenomenon, they wanted what they had occasionally gotten, if militia were not watching, from foreign tourists. That is, if they had emigrated from a city that allowed foreign tourists to visit.

A major Soviet newspaper called the poetry of Iosif Brodsky, the future Nobel Laureate, pornographic and anti-Soviet. But that  did not stop my entire department from getting together ostensibly to celebrate someone’s birthday but actually to interrogate our boss about the strip-tease show he had snuck into during his business trip to the not-quite-Soviet Yugoslavia.

We, women, did not realize to what extent strip-tease ballpoint pens, pornographic photos, Playboy magazine had filled our men’s imagination. A pornographic movie was the ultimate ambition – none of them had seen one before.

So it didn’t take long for skittish clusters of still-Soviet males to slip away on secret excursions. They returned from them immersed in animated conversation. They could not afford and would be too self-conscious to buy anything but each such group attended at least one movie.

The subject of Scientific Communism was a prerequisite to graduating from university. It focused on proving that capitalism had entered its third, final, stage and was rapidly decaying vis-à-vis the blossoming of socialism. A joke said: “Capitalism is certainly decaying but the smell is rather splendid.” And so it was.