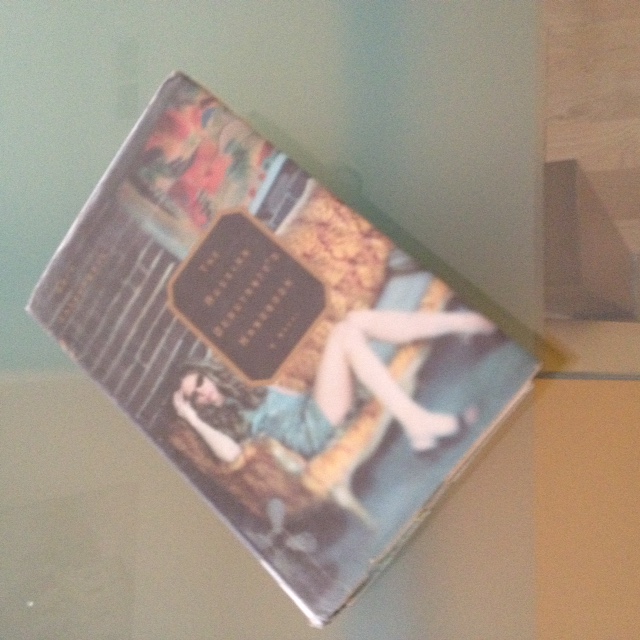 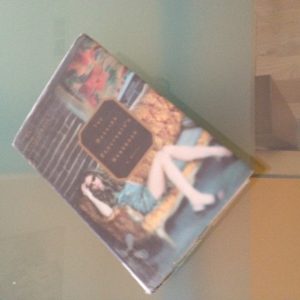 Part V. I. Lenin or An American in America?

The main, one may say the only character of Gary Shteyngart’s book, Vladimir Girshkin, is an immigrant from the Soviet Union living in New York City. He is one of the “Grain Jews” – a group that arrived in the 1970s. They were unofficially exchanged for American wheat, officially allowed to emigrate to re-unite with family in Israel.

Vladimir’s parents, typically of the time, used to be professionals in the Soviet Union, a physician and a teacher.  The first sentence of the book begins with “the story of Vladimir Girshkin—part P. T. Barnum, part V. I. Lenin.”

This tells us all we need to know about this 25-year-old young man who had spent half his life in the United States—he does not feel American. Not for lack of trying to detach himself from his parents firmly enmeshed in the questionable activities of their immigrant community.

Still, in spite of his tender age at arrival, his American education, American girlfriend, and flawless English, he feels a Russian immigrant. He even counts in Russian, “the language of longing, of homeland and Mother.”

To find out what he is, Vladimir allows himself to get caught in an illegal scheme and embarks on improbable, absurd adventures where he meets his past remembered from childhood and reconstructed from his parents’ stories.

It is in the constant comparisons to his present that he achieves peace. He is both an American and a Russian, not entirely “free of the fear and madness of Vladimir’s Eastern lands”.  As a Soviet immigrant myself, I know only too well of the doggedness and the power of comparison.

The first sentence of the book gives us the reason for Vladimir’s journey. The last sentence expresses his confidence in his child’s identity—“An American in America. That’s Vladimir Girshkin’s son.”

The author is exceptionally perceptive and witty and a wiz of the language. He writes exceptionally well though, in my opinion, somewhat long-winded. Characters come and go as they fulfil their role of shining the spot on Vladimir or illustrating his emotions. Having said that, I could not indicate a name without which the plot would easily survive.

The Russian Debutante’s Handbook is about the paths of the first generation Americans to their new identity, each path uncertain, tentative, hazy, each path different from any other.