Take Your Child by the Hand 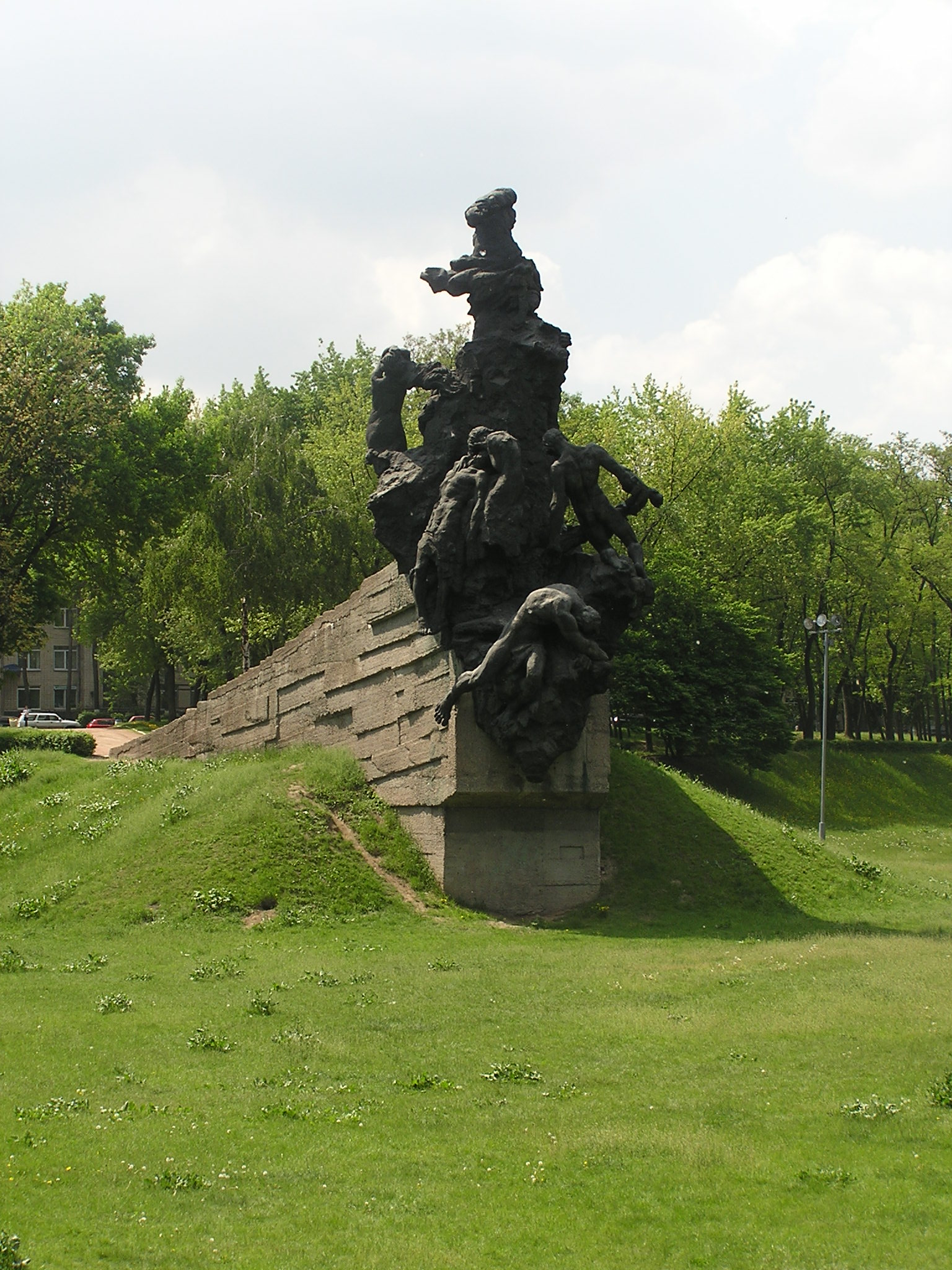 30 Sep Take Your Child by the Hand 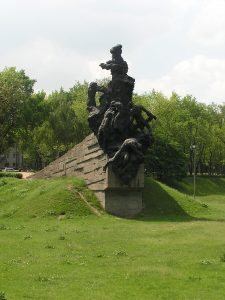 This morning I read one of the best comments on the 75th anniversary of the Babi Yar massacre. If you know Russian, here is the original. If not, here is my translation:

In Russian, the expression “to go to Babi Yar” applies to a Jew who was killed in Kiev during the Nazi occupation. My grandmother used to say that she would have gone to Babi Yar had not my mother convinced her to evacuate before the Nazi entered the city.

Not even after they became legal after 1966. Every year since, a state-sanctioned gathering took place there where some state-designated Jew delivered an anti-Zionist speech. Forbidden or sanctioned—who knew what disasters your attendance would unleash in your future?

Viktor Nekrasov, a famous Soviet writer, a war hero, a Communist Party member, a Gentile, and a laureate of the Stalin prize for literature, raised the question of a memorial almost twenty years earlier. He dared to challenge the official view that Babi Yar held no importance because the Nazi simply killed cowards who did not resist. The Soviet Union was not in the habit of glorifying cowards. 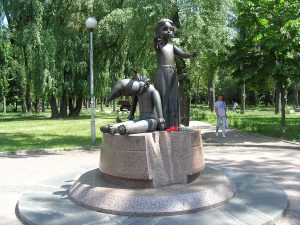 In his 1959 article Nekrasov shared his information about a plan to fill up the thirty-meter-deep ravine and build a park and a stadium in its place. The idea of playing soccer where one of the greatest tragedies took place incensed him. It was Nekrasov who brought a young poet Yevgeny Yevtushenko to the site.

In March of 1961, the ravine-liquidation plan collapsed along with the dam holding the mud filling the ravine. The mudslide buried and maimed thousands of people.

History knows it as Kurenevka Tragedy and the locals as “the revenge of the Babi Yar.” In September of 1961, Yevtushenko published his poem Babi Yar that begins with No monument stands over Babi Yar.

The gathering for the 25th anniversary of the massacre in 1966 forced the authorities to legalize the tenacious annual tradition that they had not been able to suppress. Many thousands of people poured into Babi Yar, not organized, not invited, afraid of punishment for attending an illegal demonstration.

Everyone remembered the long eerie silence. It was so complete that when Viktor Nekrasov began talking he didn’t have to raise his voice. He talked about the unthinkable nature of what happened on that spot in 1941, about the Nazi, about their Ukrainian collaborators, about the role of collective memory in preventing similar atrocities.

Someone cried out that the Nazi buried not only Jews in Babi Yar. “That’s true,” Nekrasov replied, “but only Jews were killed because they were Jews.”

Authorities forced the crowd to disperse. Some later lost their jobs and were interrogated on their Zionist connections. But soon a plaque appeared nearby announcing the coming of a monument. Few believed the promise would be kept but at least the harassment of people who came to honor their loved ones stopped.

Kiev city sightseeing tours do not include Babi Yar in their itineraries. Believe it or not, even Jewish Heritage tours. One has to ask for it by name.