Soviet is no Russian, by Lydia Cutler 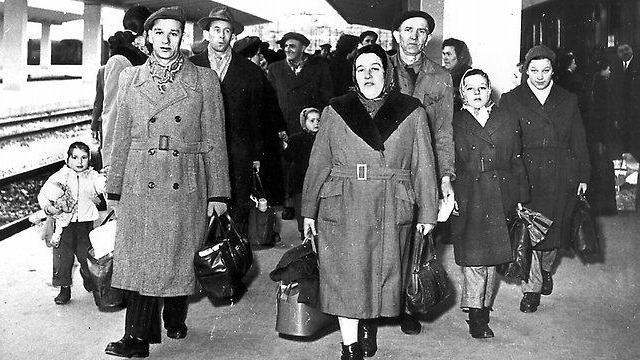 03 Jun Soviet is no Russian, by Lydia Cutler 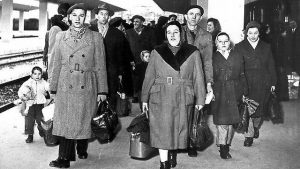 Soviet is no Russian.

Or Ukrainian. Or anything else.

I can’t find the words to explain the distinction between Soviet culture and Russian or Ukrainian or any other culture. That distinction is made many times in Bena’s family story, beginning with the homepage www.appledoesnotfall.com, and in most of her posts, like the one about the Austrian flower shop and about the Victory Day.

An episode from my own experience comes to mind. After emigrating from the Soviet Union, I lived for almost a year in Brussels and one of my jobs was taking care of an old Russian man, who was able to run as fast as he could when Red Revolution won against Czarist rule.

He was brought up in Russia before the revolution. Even his Russian language was different from my “Soviet” Russian. It sounded purer, maybe even more noble. The foods he ate back in Russia and tried to describe to me stopped existing in Soviet Russia; even the products he knew—I never saw them in my life.

The more I wanted to tell him of my life, the less he believed.