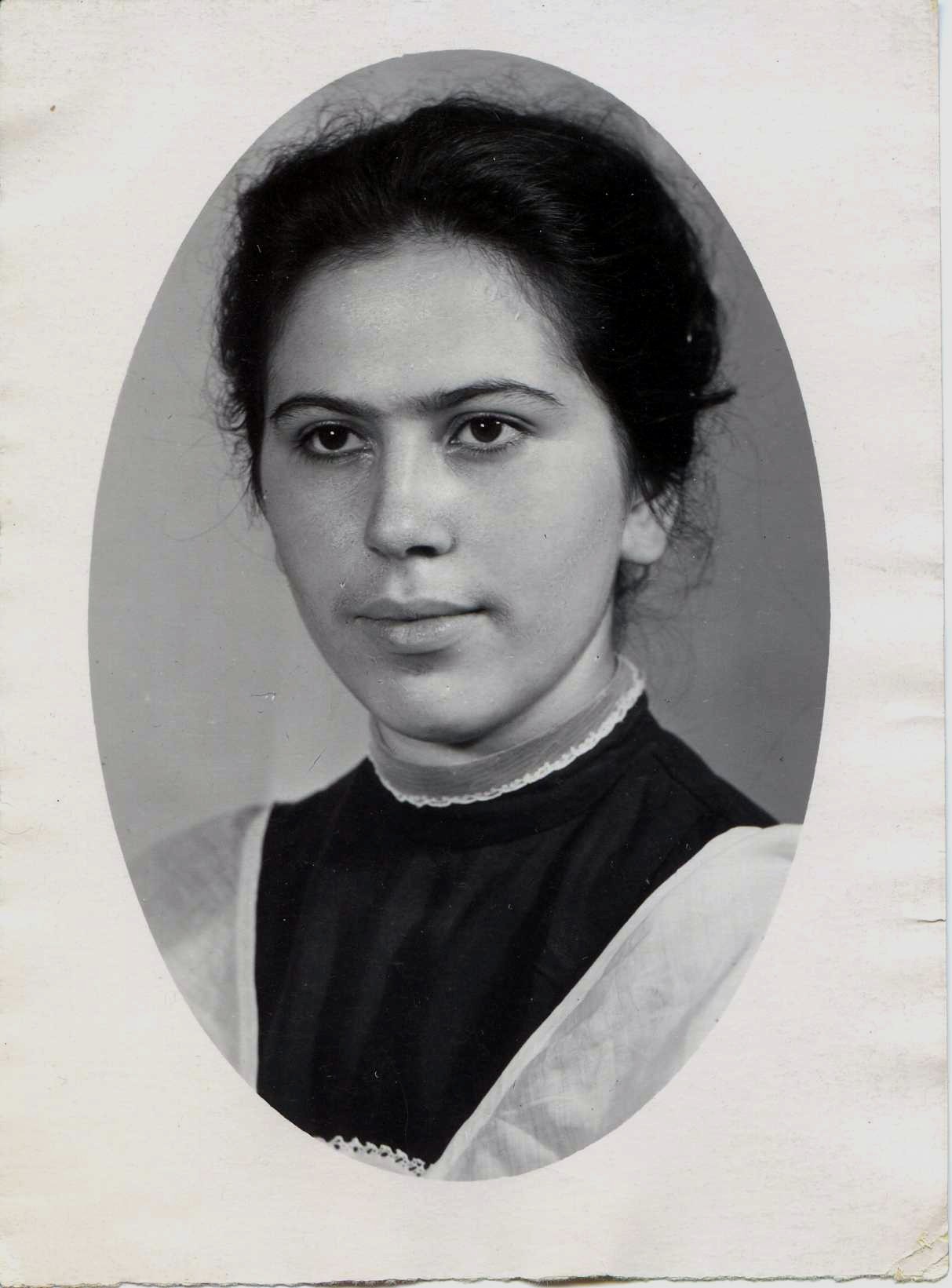 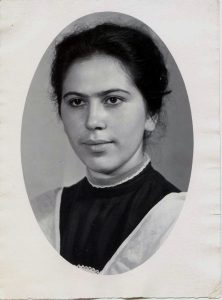 Next: Adulthood. 1: Intelligentsia. Work and Study

The tenth grade would have been my last had not the additional year been forced by the Khrushchev’s reform. His agricultural campaign to develop the Virgin Lands reached fever pitch. His fiery and tirelessly repeated appeal “Our goals are clear, our objectives have been defined. Get to work, comrades!” took on ironical overtones (it is still used as a joke.)

The media bombarded the youth with stories of east-bound trainfuls of Komsomol members itching to make the Virgin Lands bountiful and with songs that glorified the life of the new settlers. It meant that the settlers suffered appalling conditions and lack of infrastructure.

The calls for sacrifice, a permanent feature, this time struck me as particularly nonsensical: like most city kids, my classmates and I could not work the land or fix a tractor to save our lives—how relevant would be our sacrifice of education?

Following a Komsomol representative’s speech we voted “yes,” unanimously, to relocate to the Virgin Lands following the school graduation. And we signed a pledge. “Sorg sich nicht, mein kind (do not worry, my child)” Polina reassured me: “the Maliche does not mean what it says and does not say what it means. In a year, who will remember?”

To attest to the benefits of the educational improvements, the high school average grade counted, for the first time, toward university acceptance. And, supposedly, even the Jewish two percent quota would be eased that year.

(Soviet universities (most called institutes) offered a five-year degree equivalent to a Master’s Degree. Post-graduate studies awarded a Candidate of Sciences degree, comparable to a Ph.D. A Doctor of Sciences degree stood above Candidate.)

A group of my classmates—a future architect, physician, mathematician, archeologist, three engineers, and I, a lover of languages—gathered regularly at my house to study, dream, and enjoy Polina’s non-alcoholic cherry cordial (the Soviet Manischewitz made by grandmothers in large narrow-necked jars covered with gauze), her cherry preserves, and plum jam.

We strategized on acing the written exit exams, one in Russian language and literature, the other in trigonometry and geometry. Multiple choice or true-false options did not exist. The mathematician said he would solve the math for me if I wrote the essay for him. The group gave me a crash course in intercepting cheat sheets.

Boys were anxious: the additional year in high school left them with just one shot at getting into a fulltime university program whose military training course would save them from the draft at age nineteen.

The university entrance exams were stringent and there were more applications than spots. When I muttered that I may not get in, my straight-laced friends accused me of fishing for compliments. They batted away any signs that their country sponsored discrimination.

To them, such a generalization sounded like hyperbole, if not paranoia, and the Nazis-had-killed-too-few-Jews gibberish spewed by drunks did not deserve any attention. To me, anti-Semitism was an ever-present elephant in the room.

The finals proceeded according to script. The mathematician and I took seats across the aisle. I filled a cheat sheet, in tiny handwriting, with an essay on one of the topics written out on the blackboard. As agreed, I constructed the essay of simple sentences and made one simple mistake to avert suspicions.

The math teacher asked to meet me in the teachers’ lounge. “I found no errors,” he said avoiding my eyes. “I will give you a “5” in trigonometry. But in geometry, I simply can’t.” I could see that his conscience was eating at him—I barely deserved a “3.” I assured him that a “4” would be fine. “It’s not going to affect your odds, is it?” he asked guiltily. He knew of that elephant in the room.

At the graduation ceremony the principal roared praises of our class. Without naming names, he recalled incidents of our wetting pants in class, of erasing bad grades, of low-graded homework hidden behind leaking radiators.

The formal part concluded with my thanks to, among others, our first teacher, Maria Illarionovna, whom Rakhil had insisted I personally invite and seat in the first row. On the spur of the moment I told the principal how scared we had always been of his roar and how much we loved him. His potato nose reddened.

The final decision on the medals remained at the discretion of the school district that took into account criteria unrelated to academics. The two students who qualified for silver did not get it. I, for no grade in gym; the other, Russian with a Jewish father, for an unspecified reason.

“Bena deserves a silver medal,” the principal told my parents. “You should fight.” Rakhil’s nostrils flared, “If my daughter is as good as you say, she’ll succeed without a medal. We are not going to fight.” She meant that the decision-makers did not deserve getting favors from. He understood.

Our literature teacher, Doughnut, urged me to apply to the Moscow University, number one in the country and one of the best in the world. It had an admittance quota for Jews too, predominantly in humanities, i.e. the ideological front, but anti-Semitism in Russia was less pervasive than in Ukraine.

Be it as it may, I set my heart on the Kiev University, 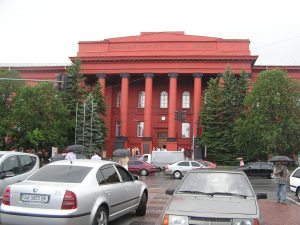 recognized as much for the quality of education as for the rabid Ukrainian nationalism and anti-Semitism. Addressing an office clerk in the humanities department in Russian did not necessarily elicit a reply. In that event, one would walk out and then return and address the clerk in Ukrainian.

Of all the humanities majors, only the Russian Language and Literature offered instructions in Russian, which guaranteed the absence of nationalists who ate and slept hatred of Russians, Jews, and communists.

I gambled that my undesirable nationality would play second fiddle to the official zeal to validate Khrushchev’s educational policy and would let me sneak into the six-year evening program, less avidly watched than the fulltime one.

To apply to the evening program, I had to furnish employment verification, so Avram began pulling strings at his plant before my graduation. Not an assertive man when asking for a favor for himself, he circled the wagons patiently, my draftsman certificate in his pocket, until the engineering department agreed to hire me as a drawing tracer. (The tracing paper then ran through a blueprint-making machine.)

The monthly salary of forty-one rubles did not come close to a living wage by any stretch of imagination but neither did a nurse’s wage of about sixty rubles. And what would I need a living wage for if I would possibly always live with my parents?

Next: Adulthood. 1: Intelligentsia. Work and Study