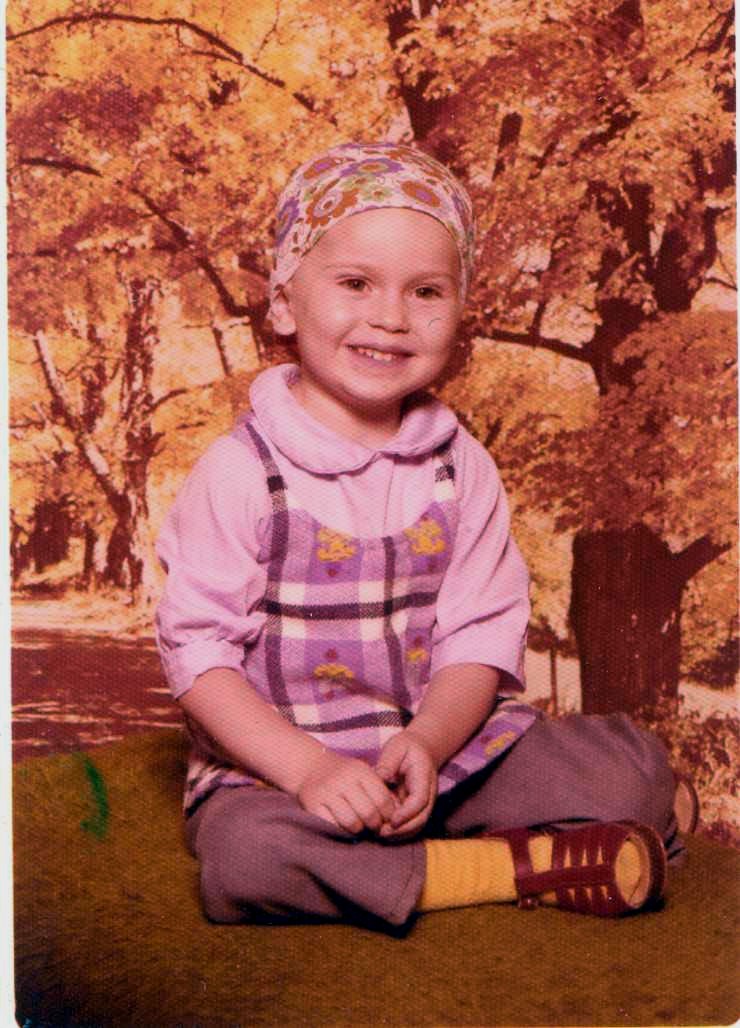 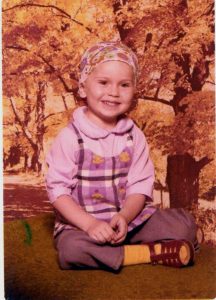 In the Eyes of the Beholder

September 12. Sunday. My husband took the children to the beach. My mother-in-law and I are packing. The countdown of the last five months is almost over: tomorrow morning HIAS will pick up our luggage and deliver it to the Rome airport.

Only five months outside the Iron Curtain, and we owned much more than could fit in the original allowance of 10 pieces of luggage, two per person.

Where did the extras come from, you ask? Well…

Dozens of cheaply bound art books – who knew if America had such gems? A small lacquered table inlaid with fancy design – was such beauty possible outside Italy?

Jeans, a jean jacket for my husband. My children sported red sandals, so comfortable and gorgeous that passersby surely had no choice but to envy – a Soviet mother would kill for them and be acquitted.

And of course, clothes fished out of heaps with sconti signs, the Italian equivalent of clearance – all priced below two lira, my self-imposed price ceiling.

As a bonus, every purchase came in a free plastic bag. Some were simply beautiful, impossible to discard.  Plus the excitement of picking and choosing at leisure and the novelty of smiley “grazie signorina” instead of “take it or get lost” bark.

Abundance called for sensitive packing decisions. Some things deserved traveling in plastic bags – my mother-in-law’s blouses and the empty yogurt containers she had been collecting under her bed. Not easy to wrap one’s mind around the concept of one-time usage, be it bags or containers or syringes, or diapers.

We shared an apartment with a family from Odessa. Their room was filled with beds for the five of them: grandparents, siblings grandchildren and a mentally disabled six-year-old great-granddaughter. Grandma Fira presided.

Our room was dominated by a dining room set. A $300 deposit guaranteed the pristine condition of a table inlaid with paisley design and covered with beveled glass and eight curved chairs upholstered in paisley crème silk. We ate on a folding tray and slept on three folding twins, my mother-in-law on one and the four of us on two pushed together.

What an experiment in coexistence of families from opposite sides of the tracks! Fira’s clan came from the right side. In Odessa, she had worked at a fruit store. She was partial to selling watermelons on the beach and bribed her boss to get the plum assignment – “short season but worth it,” she said. 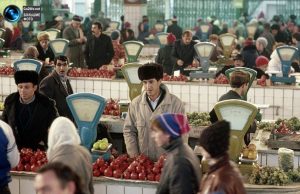 On the other hand, my watermelon experience consisted of throwing my upper body into a four-foot deep wooden crate called a “well” and attempting to grab and hold on to a watermelon while not to falling in completely. Then a sales woman would weigh it, usually on an L-shaped commercial scale. Or rather short-weigh it – everything was short-weighed.

Fira didn’t think my stories funny. After all, it was my choice of career that led to miserable results.

She tried hard to share her expertise of short-weighing and was quite disappointed by our unwillingness to listen. “What else are you going to do in America? Education? English? Don’t make me laugh!”

After the children went to bed, Fira surprised us with a good-bye meal in the kitchen – chopped liver, stew with chicken gizzards, a bit of caviar, the whole shebang.

Her eyes glistened with tears as she launched, halfheartedly, in an umpteen lecture on watermelon cheating.

September 13. Monday. A van hired by HIAS took away our luggage. Later, our caseworker exchanged our remaining liras to dollars and said that we should feel American now. How do Americans feel?

All day, Fira fed us robust meals while sharing more tales of her resourcefulness that kept her family in silk and caviar and warnings about our watermelon-less future. (In Chicago, my husband discovered a crumpled $50 bill stained with caviar in his pocket.)

September 14. Tuesday. 1976. We are in a large van heading to the Rome airport. The countdown of the last five months is over: tomorrow we will be in Chicago. And then what?

A representative from HIAS escorts us everywhere. We are brimming with plastic bags. At the gate, he hands over our tickets to a uniformed lady.

Our airline is called Alitalia. The flight attendants speak English and smile. They bring coloring books for the children. We are swept off our feet by teeny packs of salt, pepper, and sugar and stash them away like exotic souvenirs.

Tuesday, April 20, we left Kiev for the border.

Tuesday, September 14, we left Rome for the United States.