No Russian Baths, No Life, by Marina Brodsky 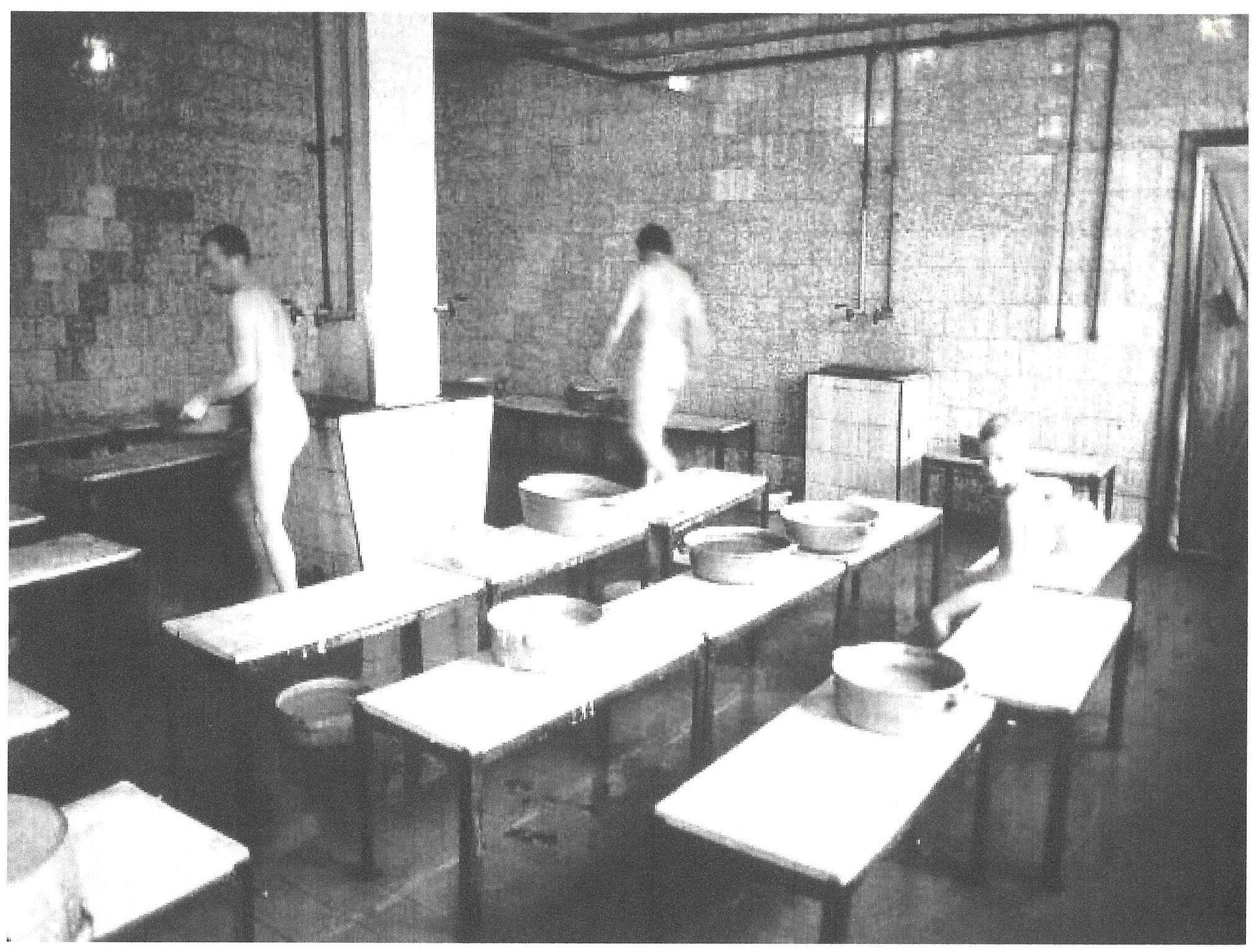 26 Jan No Russian Baths, No Life, by Marina Brodsky 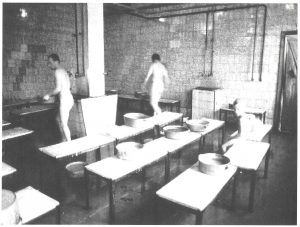 This is a story of a lifelong bathhouse enthusiast, in his own words.

My relationship with public baths goes back to when my father took me to the public baths when I was 12. That’s when I caught the baths passion that stayed with me all my life. We lived in Kiev then, part of the Soviet Union, now Ukraine. The  year was 1946.

Well, now you easily figure out that I’m ancient. Ancient chronologically, mind you, not psychologically. And this is partially the doing of the Russian baths. Nothing bests this noble institution!

Public baths have been around always and everywhere – the internet says that they existed in Rome in year 33 BC. No matter where life takes me I usually find something Russian-baths-like if not the real thing. I simply cannot imagine my life without this precious recreation.

But keep in mind: in America, no one goes to the bathhouse to take a bath. It was different in the Soviet Union, especially right after WWII, in 1945-50 when one didn’t have hot water at home. There weren’t real indoor bathrooms, either.

Everyone lived in communal apartments with 5-8 families sharing the toilet room and bathroom that, even if it had a tub, it was not meant for use by humans. And who thought of bathing when the lines to the toilet were so long, all one wanted was, excuse the intimate details, to reach it before it was too late?

To take a bath, everyone went to bathhouses on the weekend. There, too, you had to stand in a gigantic queue to get in.

Here, in America, bathhouses have an entirely different status and purpose. People go there to enjoy a conversation, discuss family and business, find new friends, and simply vent in like-minded company. Every Friday, I look forward to my Tsarina Saturday—the bath day!

There are several Russian bathhouses in Chicago. I’ll tell you about the one I like. It’s located in the north-west part of the city. It’s not too big but very cozy and fits about 50-60 customers—men only. Two rooms with impressive ovens are its core and maybe its brain. One is for fans of the classical Russian bath, the other for fans of the Turkish bath.

The Science and Joy of Bathhouse

Proper bathing is not possible without bath brooms (banny venik in Russian). The brooms in our bathhouse are made, as they should be, from birch tree and oak tree and come from Ukraine, Belarus, and Russia. Only trained workers are trusted with broom-making. It includes learning how to harvest the branches, store them, soak them, and so on.

The other important job that requires special expertise is the 5-8-minute warming (flogging) the customer with the broom.

After that, one enjoys a shower, the plunge pool, and, finally, well-deserved rest in an armchair in the hallway. Plus massage, if the customer so desires, also performed by qualified professionals.

An episode comes to mind. Once a friend invited me to the sauna at the health club. As is the custom, each of us brought a broom. The minute we started the warming (flogging) – forget it! An American guy on duty immediately called police who called us masochists and threw us out. What ignorant people Americans are! But I digress.

So, following the rest in an armchair comes what I consider the culmination of the entire event – a lavish breakfast that consists of whatever everyone brought from home and is washed down, of course, with The Thing for which the food exists…  alcohol.

The meal is followed by the most important part – heart-to-heart conversation with friends. There is so much one hears and talks about at the bathhouse! If you want to know, the reliability of news shared in the bath house are ranked higher than  those from any other source.

Funny things happen in bath houses as well. Here are a couple of examples.

One took place in Chicago. A group of eight Americans in their 20s came to our bathhouse (probably looking for exotic entertainment). They put three large vodka bottles on the table and lots of beer. No food in sight. They kept repeating the same toast “To us!” I didn’t dare to ask them what the reason was for their get-together—if it was something political I could ruin their fun. In about an hour, three of them slept peacefully under the table.

The other was many-many years ago in Kiev. The bathhouse there installed an incredible luxury—a machine for spritzing cologne onto the after-bath faces of its customers.

One day, some tricksters filled the machine with ink instead of cologne. Then they hid nearby and watched. An unsuspecting customer approached the machine meowing inside in anticipation of the smelling pleasure. He closed his eyes and placed his sweaty face under the snout. He pushed the button and started happily smearing whatever came out over his face, thus transforming it into an ugly mess.

The jokers jumped out and gleefully walk the unfortunate soul to a mirror. After a lively exchange of cussing, the inked comrade was offered to use the bath facilities again.

That’s it, for now. Believe me, I could tell you much more about my dear bathhouse that not only gives me joy but also adds years to my life but I’ll do it some other time.

The Kiev bathhouse was Karavayevskaya Banya founded in 1877 in the house of a wealthy merchant.

The Chicago bathhouse in this story is probably the Chicago Sweat Lodge: Old World Sauna.