The Night Before, by Marina Brodsky 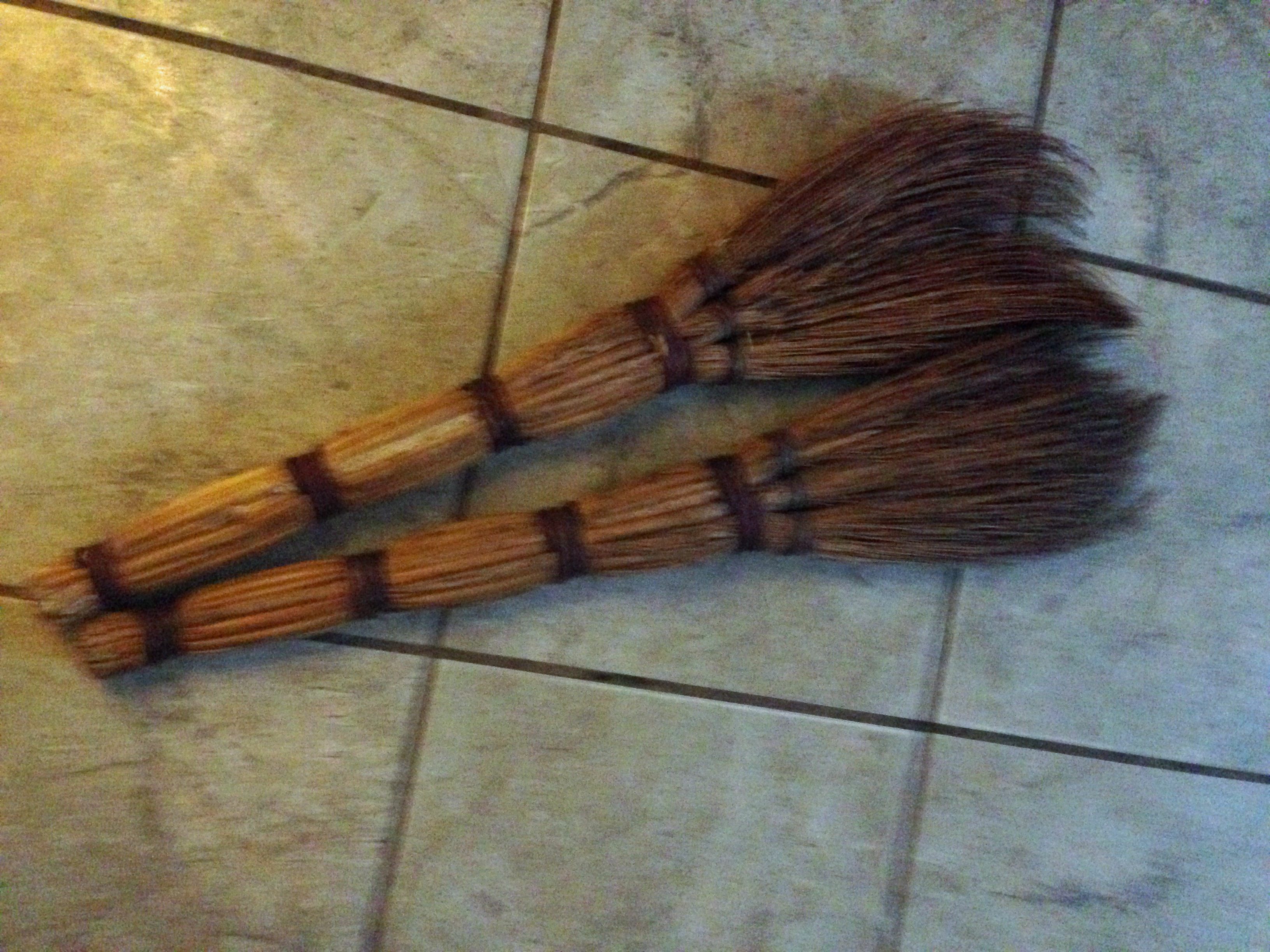 17 Mar The Night Before, by Marina Brodsky 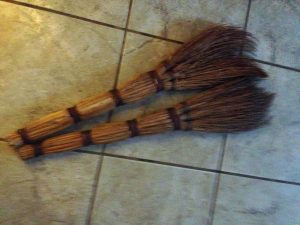 Last Night in the Union

They say that a good beginning is half of the victory. So where do I begin? Well, I’ll begin with our last day in the Union (that was how we had “lovingly” referred to our then-motherland, now former motherland, the Soviet Union – and we still do), or more specifically with our last night there.

It was a warm June night in Kiev, the city etched in mind, in the building where I was born, where I grew up and lived for 42 years.

The adults did not get a wink of sleep that night. My father spent it in his room, sorting and dumping various documents, albums with drawings of bridges he had designed, and the extraordinary number of congratulatory letters received on his milestone birthdays.

Here allow me to digress for a moment.

Bridges that Stayed Behind

If you spent part of your adult life in the Union you remember, I’m sure, the pomp and circumstance that went into the celebration of your coworkers’ birthdays and other important landmark dates. Especially coworkers who were sincerely and universally admired – my father belonged to that category…

His name was well-known beyond Kiev. He managed the design and construction of many big and small bridges that are still in use and will long be in use throughout Ukraine. But he never put on airs and always addressed even the “greenest” on his staff with the formal vy (you) as opposed to the casual ty (thou.) My father’s life deserves a separate story – but that’s for another time.

Now back to the subject…

What to Take, What to Leave

Various letters, the collection of pocket calendars it took many years to amass, and many other things that my father had accumulated over the years and that he would not be allowed to take out of the country went into the wastebasket. Truth be told, our entire life here, in this damned but so familiar place, went into that wastebasket…

My husband and I “worked” in the other room feverishly sorting, throwing out, weighing, and shoving stuff into our suitcase. Looking back, we are amazed how naïve and foolish we were to bring all that junk to the United States. We slowly got rid of some but some of it still sits in our basement.

Now I need to digress again to tell you about one “indispensable” item called: Broom

As part of our preparation to emigrate we decided to familiarize ourselves with real American English. As luck would have it, someone referred us to a guy who had lived in the United States for 3 years working supposedly “in the vicinity” of the American Embassy. We expected him at our house with much enthusiasm and even deferential trembling – he was a person who had lived There…

And here he was. Afraid to miss a single word, the entire family, eyes and mouths opened wide with adoration and tension, gathered around the table. Immediately following the dinner and tea he uttered: “I will share with you (for your ears only) a piece of extra-important information in connection with your emigration. English is not necessary. You’ll grab it when you reach your destination. Meanwhile, buy veniki (brooms). You’ll get a VCR for two Soviet brooms. That is all you need. That is your riches.”

–Venik is a broom made from a bunch of twigs or branches used for sweeping both inside the house and in the street.

–The year was 1988  and a VCR in the Soviet Union cost almost as much as a used car Moskvich (Moscovite).

At dawn, after a restless and sleepless night, my husband Yasha rushed out of the house heading to the Vladimirsky farmer’s market. To make sure he was ahead of competition (what if the guy had blurted out the secret to someone else?) he bought up all available brooms from the peddlers as soon as they showed up. Inspired by the spike in demand, they assured Yasha of another batch tomorrow.

So, naturally, we paid scant attention to learning English – we had our secret treasure with us.

Hold on, America! We are coming!

Altogether, he acquired 23 brooms that we packed carefully. The unusual package stunned the customs officer. He even called his boss to double check it but since they found nothing of value in it for the motherland they allowed it to cross the border.

In conclusion: 27 years later we have 2 brooms unused in our basement.

Finally, the last morning in that country, in that building was upon us. Our neighbors gathered in the hallway. We said good-bye hurriedly, on the verge of tears. Suddenly someone pulled my sleeve. It was my neighbor across the hall. She handed me a 100-ruble bill (almost a monthly salary) and said, “Well, Marinochka, will you buy me something in Vienna?” How sad!

And here was the cab. We got in quickly leaving behind my building, my former life. What is my future holding?