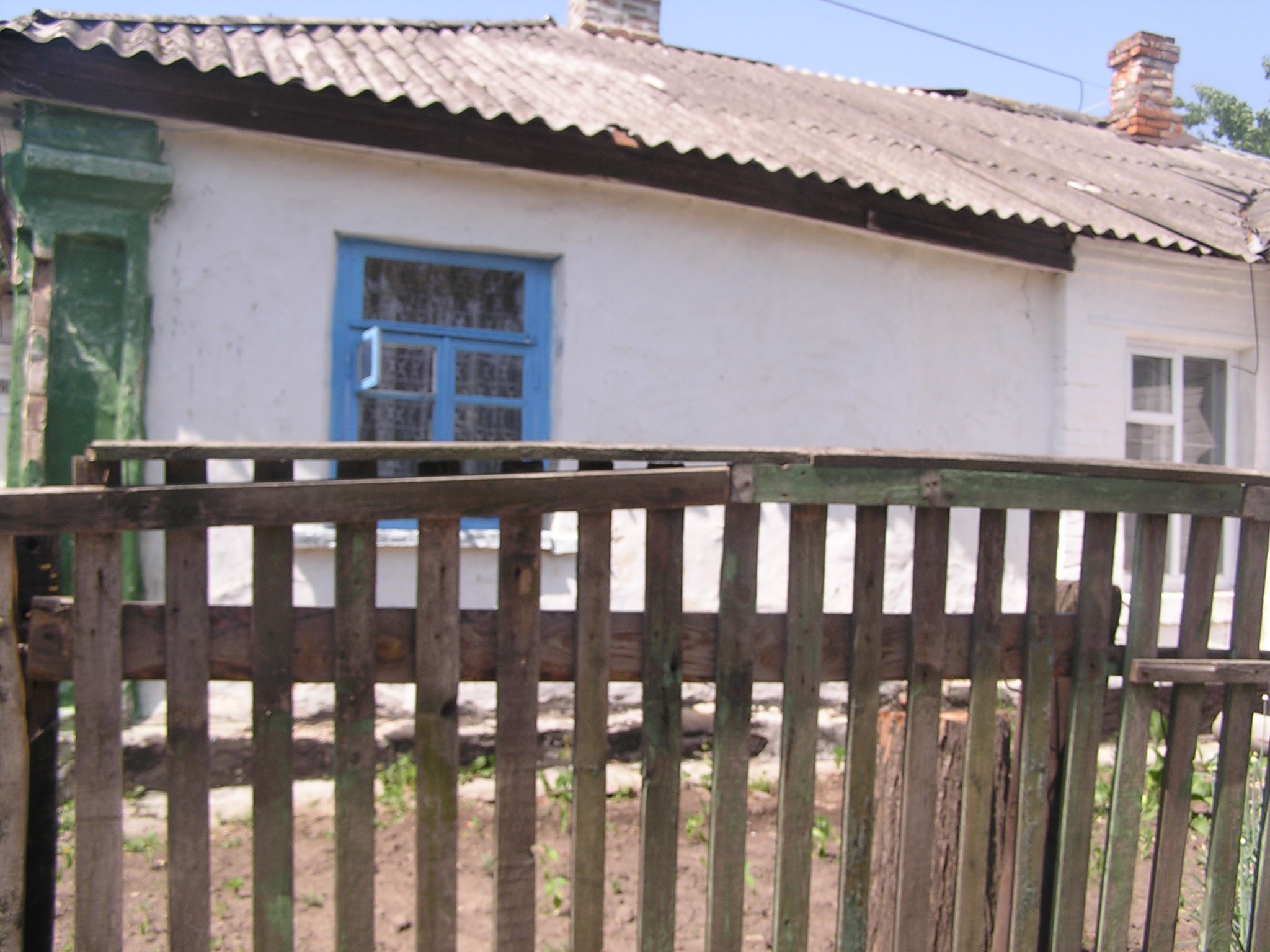 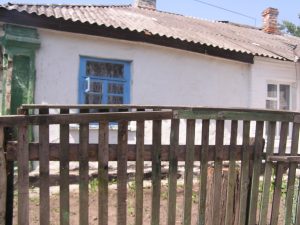 His siblings could not explain the origin of this nickname but they, unanimously, loved Yankel-Shmul the most. They described him as the handsomest, the tallest, the brightest, the wittiest, the gentlest. The mention of his name lit up their faces. Normally undemonstrative, they reminisced about him with wide smiles, teenage excitement, and envy reserved for the naughty.

And naughty he was – pranks, jokes, summersaults, et al. Anything to avoid studying. Forced by Velvel to spend hours over books, he fidgeted and jumped up and down and wrote lyrics that made fun of his sisters.

Spanking did not help. Sheina-Gitel defended Kutsya, “What’s the use of staring at a book?” “Man darf areinkicken in ein siddur (one must look into a prayer book,)” Velvel insisted. “His brain will retain something.”

Unlike his older brother Avrum, Kutsya expressed no interest in revolution or any politics. He inherited his paternal grandfather Shmerel’s gift for evaluating fabric by touch and started making money after his bar mitzvah.

The business did not prevent him from churning out mocking verses, now about his customers who did not always appreciate his sense of humor and complained to his father. But even the complainers could not resist his charm.

Velvel found a match for him in another hamlet. Khaya was a rabbi’s orphan, as timid as Kutsya was mischievous. She got attached to Sheina-Gitel and fell in love with Kutsya at first sight. “And who would not fall in love with him?” his sisters would ask rhetorically.

In less than two years Khaya gave birth to two boys that, Sheina-Gitel was relieved to observe, showed no propensity for naughtiness.

And then, conscription time came for a twenty-year enlistment. Long-term guests of the Russian Empire, shtetl Jews had developed a laundry list of conscription-evading methods, some more extreme than others but most having to do with going into permanent hiding or making oneself an invalid to cheat the medical committee.

The committee made its decision based on how healthy the potential draftee looked. Kutsya, tall and strapping, looked anything but sickly. Indeed, he looked good enough to qualify, Gott zol upeepiten (God save us,) for the Imperial guard.

After much consideration, he chose the easiest and, rumor had it, sure-fire recipe, definitely less dramatic than amputating a toe: drink some vinegar to cause skin to yellow, get certified as ineligible, wait for skin to clear.

Little did he know that an Averbukh should not take for granted his liver. He dodged the draft but his skin did not clear. He died in a few months at the age of twenty-seven. (Vinegar had not entered an Averbukh home in the old country ever since.)

Khaya suffered a miscarriage that almost killed her. She and the boys moved in with Velvel and Sheina-Gitel. Four years later, the boys did not survive a typhus epidemic. She nursed them and other family members but did not contract the disease.

Following the epidemic, Khaya’s life centered on visiting her family graves. Velvel offered to find her a match among the many new widowers but she refused to marry in the vicinity of her beloved husband’s burial.

A break came in 1920 in the form of a paid-for passage to Argentina – Khaya took the place of a grandmother who had recently died; in exchange Khaya was to help care for the numerous grandchildren in route to their destination. Because of the way she looked, the age written in her documents arose no suspicion.

In Argentina, a charity matched her up with a widowed Jewish farmer whose wife had left behind a large brood, including a newborn. Alone in the world and longing to hold a child in her arms again, Khaya married him.

Her new husband, she reported to Sheina-Gitel, was disappointed in her skin-and-bones appearance and in the lack of farming skills. Other than that, there was plenty of food, the children behaved, the baby loved her, and she was pregnant. She only wished her husband would smile sometimes.

Every letter began, “Teuere shvieger, mame meine (dear mother-in-law, my mama.)” Not hearing from Khaya for several months after the baby was due, Sheina-Gitel wrote to her husband but received no reply. No one heard from her or of her again.