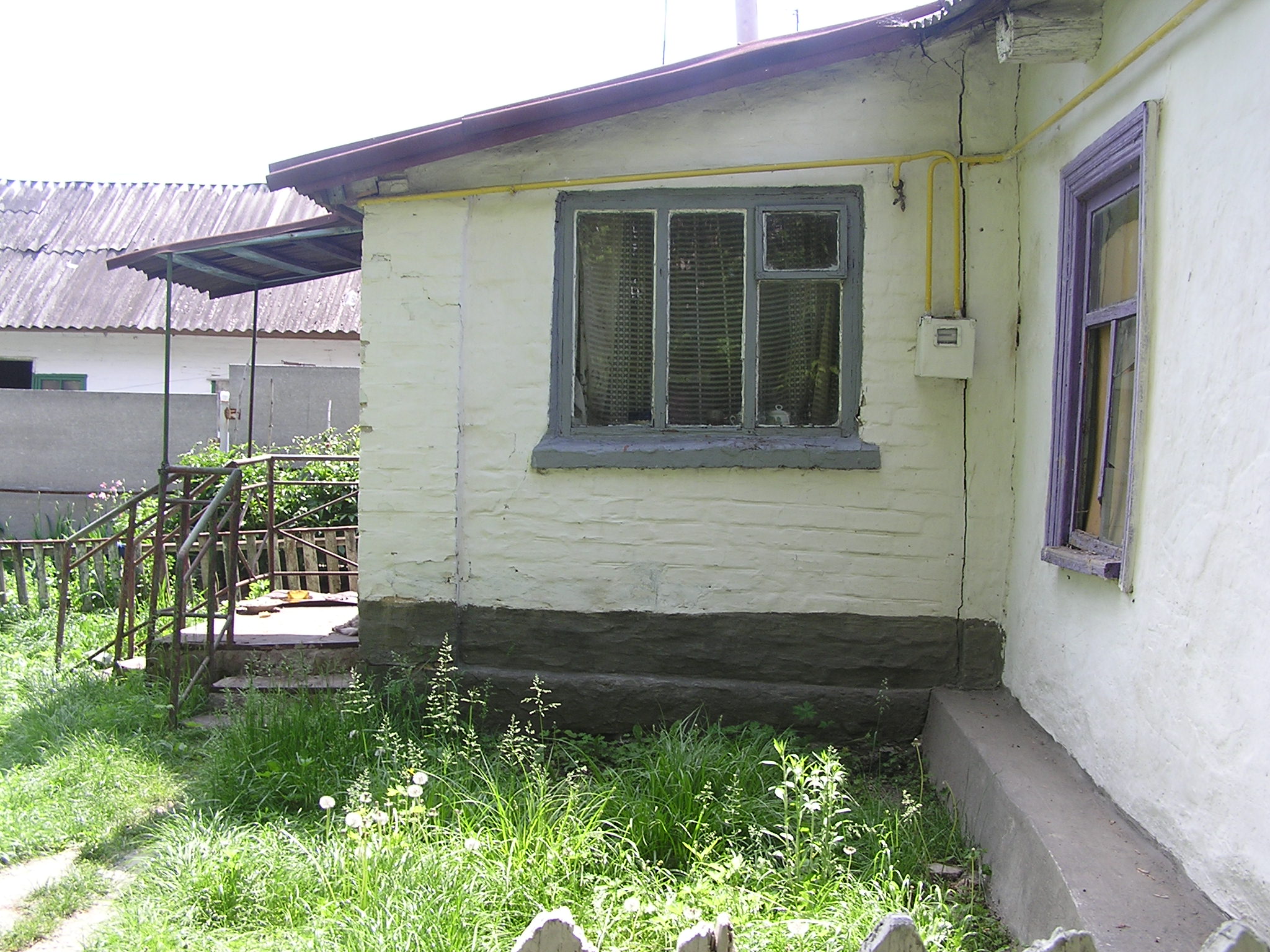 Greek clergy gave it the name of the Crimean city of Khersones (Koros was the Greek god of sun) that they had migrated from to run the newly accepted faith.

By the end of the 19th century, half of Korsun population of four thousand was Jewish.

The name of another Ukrainian town Kherson has the same origin.

Read more about this town in http://jewua.org/korsun/. The information for it was provided by Klavdiya Kolesnikova, the founder of Korsun Jewish museum.