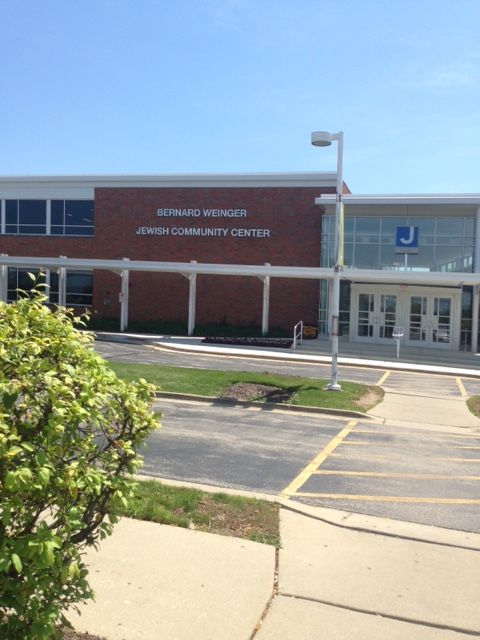 Posted at 19:18h in Speaking Events by Bena 0 Comments
0 Likes 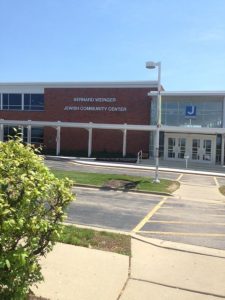 Speaking at the JCC Chicago

On July 5, Bena Shklyanoy of Apple Does Not Fall presented the story of the 1970s Soviet Jewish immigration at the Bernard Weinger JCC in Northbrook, IL

The presentation focused on the history and reasons of the emigration from the Soviet Union, the role of the Save Soviet Jewry movement, and the culture shock of the first years in the USA. Bena also told how she research her family roots and illustrated the story with images from life in the Soviet Union. Bena uses the talks to help people understand not only the Soviet life but the mindset it shaped.

The audience asked many questions and shared their memories of meeting the first Soviet arrivals and their own family histories.