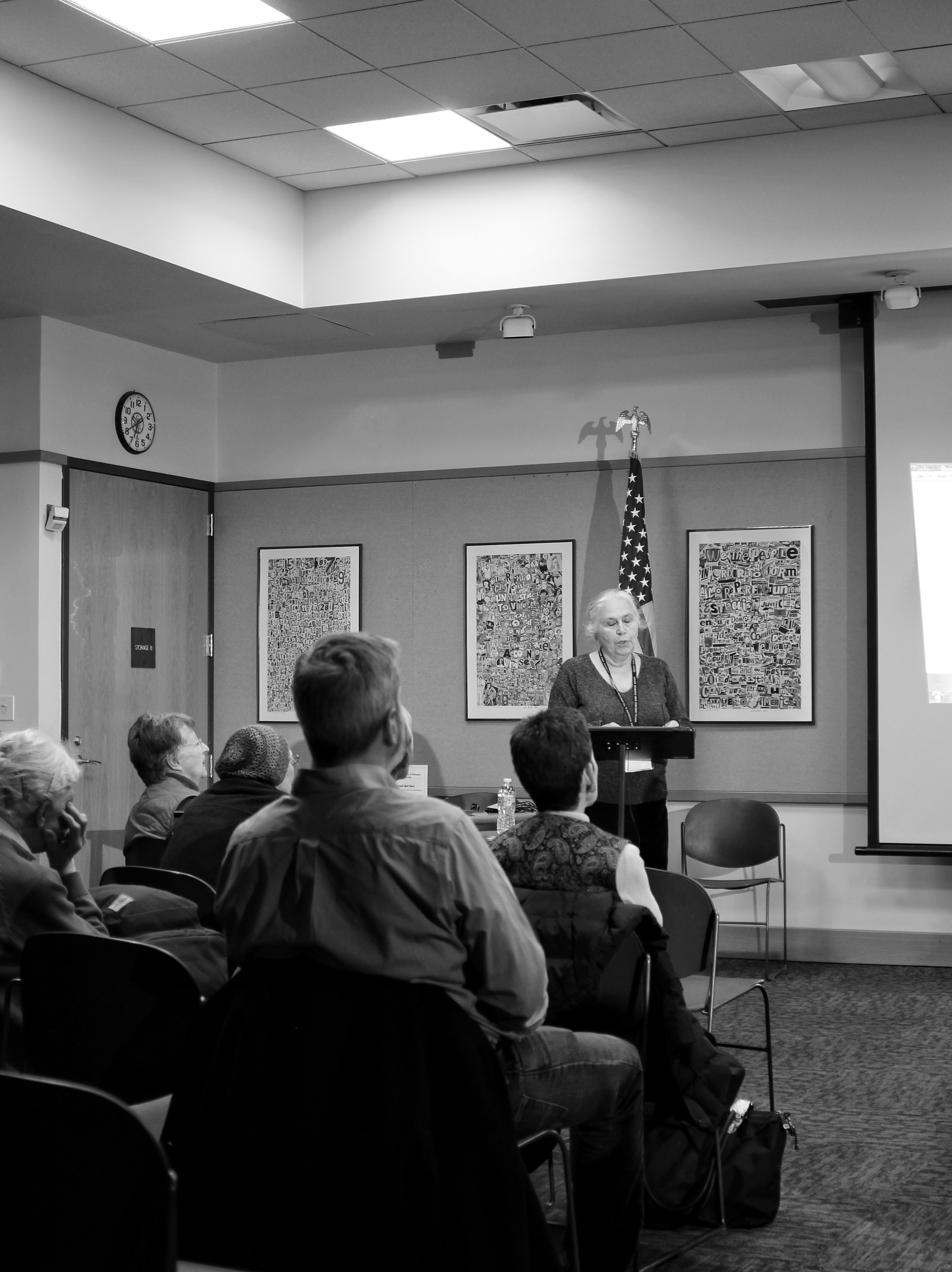 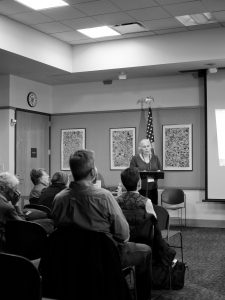 While preparing for my talk at the Rogers Park Historical Society I suddenly realized that we, the Russian immigrants, ensured quite a lineage for our children.

I don’t know what qualities it required to squeeze through the opening in the Iron Curtain and leave our lives with no hope to ever return. Or to ever see our friends or to visit the gravesites of our grandparents. To face the unknown planet called “not the Soviet Union.” To feel our way, to find a foothold, to adjust, to fashion a new life. Whatever those qualities, we had them. They are our children’s pedigree.

Though we knew we jumped into the abyss for our children, if anyone asked at the time what our expectations were we wouldn’t be able to tell. For my family, the new life began on September 15, 1976, on the sidewalk in front of the apartment building at 6948 N. Ashland in East Rogers Park.

We stood there surrounded by our suitcases and duffel bags containing treasures most of which we would never use. We were waiting for another family to vacate the temporary apartment so that we could move in.

That family was almost a clone of ours. The husbands had mustaches, were structural engineers in Kiev, their name was the same, Mikhail. Their little girl was about five, the age between that of our two girls. And even our last names Smolyansky and  Shklyanoy sounded similar. Now we knew someone in America!

Within months, the two Mikhail’s took the same train each morning heading Downtown. The engineering firms where they worked stood next to each other. In my mind’s eye, the picture of us on the sidewalk remained sharp—it would make a great selfie.

The next thing I knew, 41 years had passed and I was giving a presentation about those first hours, days and years in the United States. And being recorded for YouTube!

In the interim, the husbands passed away and the three girls became successful professionals and started families. The then-five-year-old called Julie took over the company her father had founded, LifeWay Foods, that is now publicly held. The Fortune magazine named her one of the “40 under 40.” She is also a documentary film maker and a new author—The Kefir Cookbook: An Ancient Healing Superfood for Modern Life, Recipes from My Family Table and Around the World just got published by HarperOne. Congratulations!

My granddaughter born 18 years after our first day in America is the recipient of the JUF Russian Jewish Division’s Tikkun Fellowship Grant funded by Genesis Philanthropy Group. She will have a chance to make her own short film exploring how ancestral connections to life in another country and culture are still manifest in her generation’s ideas and identities. We will screen her film before select performances of two plays based on our family story.

Quite a pedigree our children inherited!

1970s Soviet immigration, And Then What, Apple Does Not Fall, Buglong Public Library, East Rogers Park, How Many Bushels Am I Worth, Jewish Russian Division of JUF, Jewish United Fund, Julie Smolyansky, Lifeway Foods, Recipes from My Family Table and Around the World, Rogers Park, Rogers Park/West Ridge Historical Society, So, Soviet Jewish Immigration, The Apple Does Not Fall: Journeys of a Russian-Jewish Family, The Kefir Cookbook: An Ancient Healing Superfood for Modern Life, Tikkun Fellowship Grant