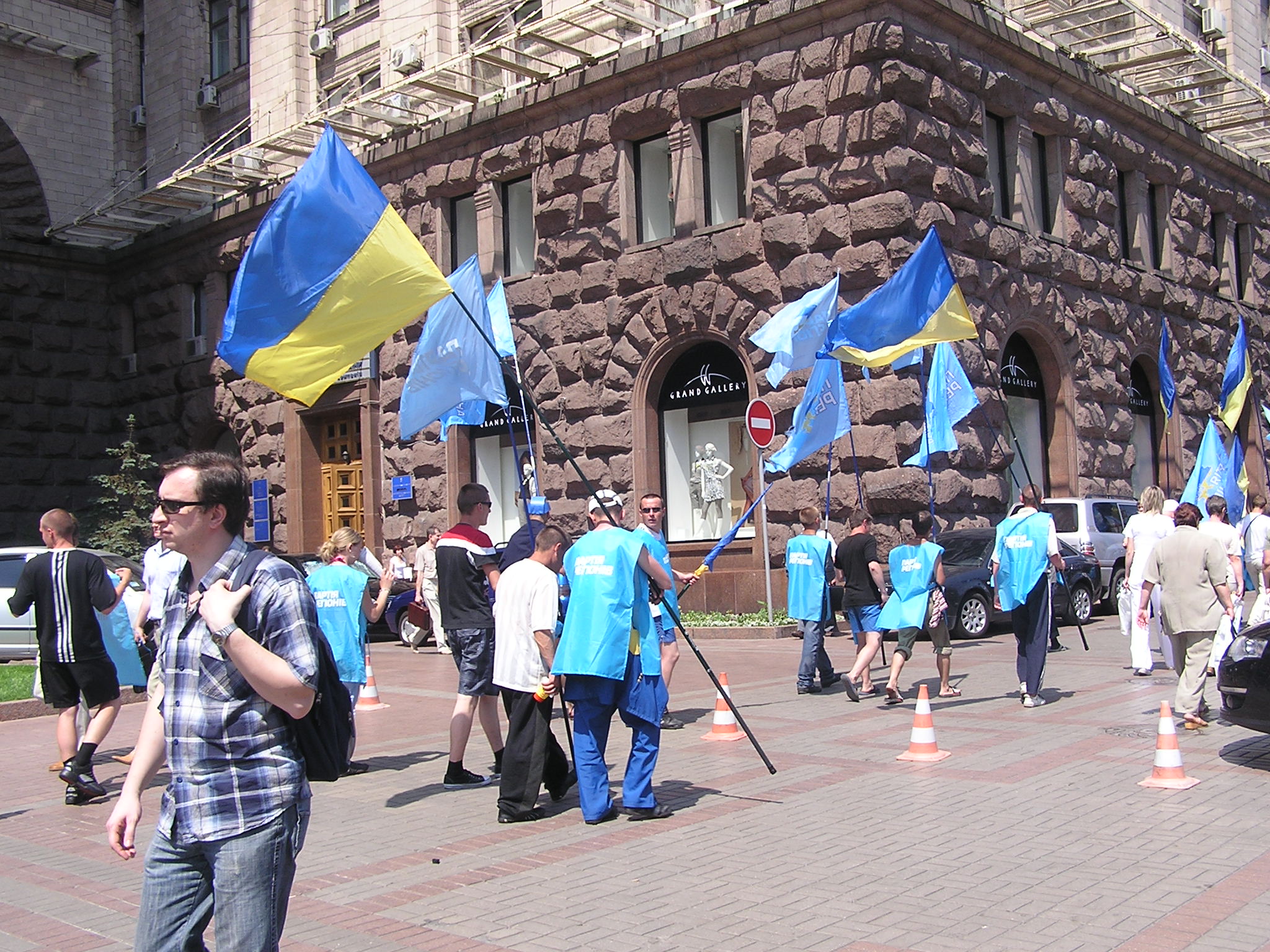 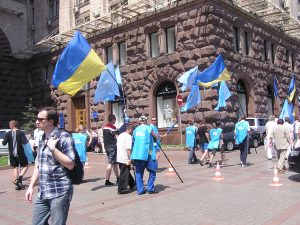 These visits to the old country had to do with the research for the story on www.appledoesnotfall.com.

I spent most of my time  in my family’s ancestral shtetls: Belaya Tserkov, Berdichev, and Korsun. The photos from these local trips are on the site.

I had to see the shtetls with my own eyes. I guess I felt about my parents’ and grandparents’ childhood the same black hole that my daughter had felt about hers, until she saw with her own eyes the city of her birth, the room where her crib had stood, the market where I bought her and her sister tangerines when they were sick.

The shtetls were just as my elders had described them and in no hurry to change any time soon.

The unemployment level was staggering. The fledgling Jewish organizations supported by foreign donations of clothing, medications, religious literature, and barely enough cash to organize a Seder and pay the constantly increasing rent were viewed with envy by the Gentiles—as always, Jews are ahead of the game.

In exchange for the donations the community promoted, to use too strong a word, Jewish traditions and cobbled together religious educational programs.

“Any day, guys with pitchforks will show up and kill us,” said the head of the Korsun organization. In Berdichev, we heard: “Of a thousand Jews who live here, only about two hundred acknowledge they are Jewish. Why should they? The passport does not show nationality any longer.”

The Jewish cemeteries, nearly wiped out during the Nazi occupation, though not necessarily by the Nazis, were still regularly vandalized by hammers or embellished with swastikas.

Kiev changed dramatically since my visit in 1997. It boasted a boggling abundance of goods, at prices equal to or higher than in the West while the wages were many times lower and pensions miniscule. Compared to 1997, the Bessarabka market was unrecognizable.

My 2007 visit coincided with an election campaign. Speeches flowed from the steps of the City Hall. A group of listless women trudged past it in pairs, headed by a whippersnapper waving the Ukrainian flag. The women wore dresses and carried purses that hailed from my time. They looked older than me but they weren’t. I felt guilty for my capris and t-shirt.

A cluster of young men with flags stood chugging beer and waiting for the speeches to end. Then they walked away, flags over their shoulders like fishing rods. Somebody explained that each participant received five hryvnas from the political party that hired them.

Abundance of goods and variety of parties notwithstanding, the Soviet mentality showed not a dent.

An old Kiev friend could not understand why I thought that the deep pedestrian passages under intersections should have ramps or escalators. The post office required the same procedure to ship a parcel that I remembered from over thirty years before—fill out several forms in triplicate, no carbon, and use four unfriendly clerks in four windows to complete the transaction.

In 2011 came the last straw: a salesgirl said she would show me the different ice cream bars only if I promised to buy one. She puffed on a cigarette and looked into the distance. She was a toddler when the Soviet Union fell but she was and would always be Soviet.