How old is the United States? 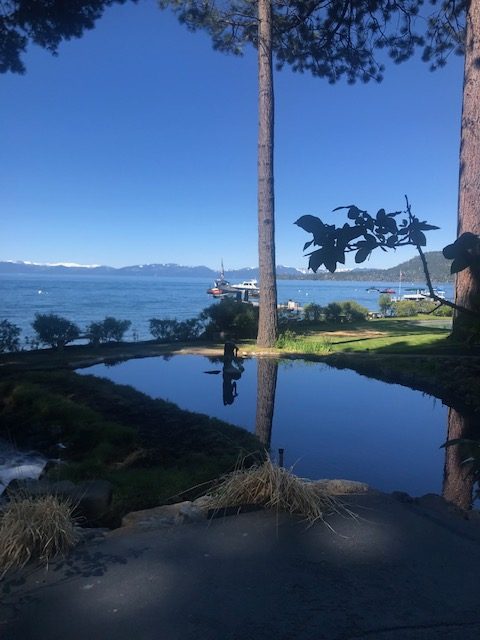 11 Jul How old is the United States? 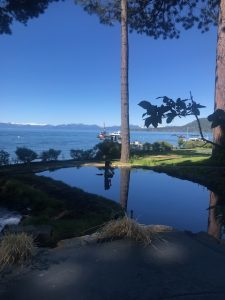 Question: How old is the United States?

Answer:  The number of years since my family immigrated plus 200.

I spent the 4th of July week in Lake Tahoe. 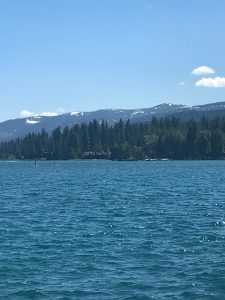 My first time there. In my mind, that place was a temple of skiing, like Vail or Swiss Alps. Somehow, Lake in the name did not hint at the summer attributes. 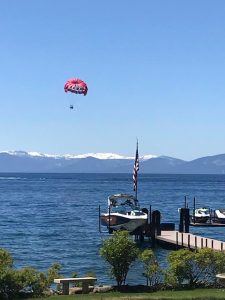 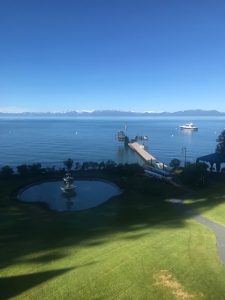 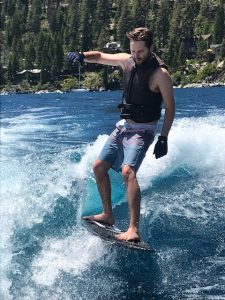 But there were still remnants of skiable snow in the mountains confirmed by t-shirts boasting “I skied on the 4th of July.”

When you go there, take a tour of the Thunderbird Lodge. 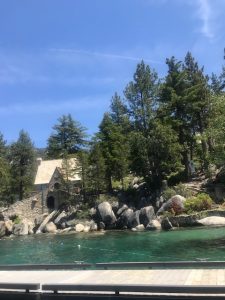 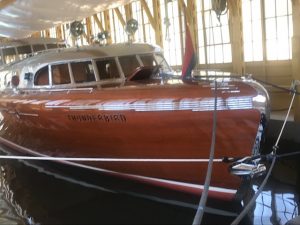 Its owner, the late George Whittell Jr. aka Captain Whittell, who also owned much of the Nevada side of the lake, is credited in saving the unspoiled views of the area from real estate development. 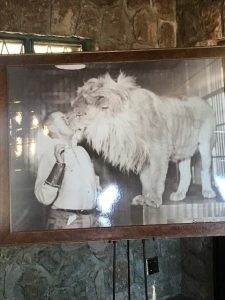 Forty-three years ago, we were immigrants-in-waiting, staying in Ostia Lido, a beachfront suburb of Rome. The caseworkers told us about the 4th of July and that 1976 was the bicentennial anniversary. And that Americans did not celebrate the occasion with military parades but took it seriously. And that Americans voluntarily organized small local parades and voluntarily came out to watch them.

Used to big decisions “requested by working people” timed to major holidays, we wondered what America was preparing for us to honor 200 years of its birth. We baffled our caseworkers with the rumor that, on account of the holiday, our immigration may stop. Independence Day passed uneventfully, marked only by the Entebbe hostage-rescue operation carried out by Israel. By the end of the month, the Chicago Jewish Family Services agreed to sponsor my family. 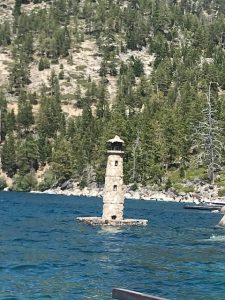