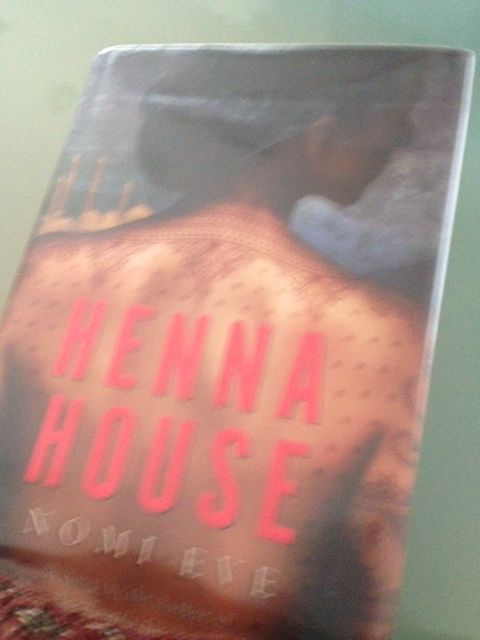 31 May Henna House, by Nomi Eve 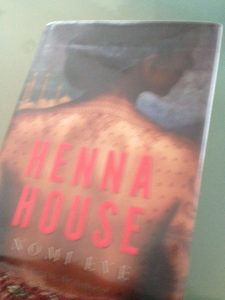 On the Wings of Eagles

For Israel’s Independence Day, here is Henna House, a work of fiction, but, most of all, a glimpse into the Yemenite Jewish culture, its traditions, legends, and superstitions that had bound the community for hundreds of years, and into the history that uprooted it.

The newly-established state of Israel transported the community to safety as part of the airlift On Wings of Eagles. As it did the Kurdish Iraqi Jewish community in My Father’s Paradise reviewed here. From day one of its existence, the tiny, poor, fledgling Israel refused to leave its people “disgorged by the Arab world” behind—it flew a “myriad secret and perilous missions into the heart of Arabia.”

The story in Henna House begins in 1923 when the narrator, Adela Damari, is five years old, and spans three decades. Through her eyes, we meet her family, learn a fascinating history lesson, and get immersed into the world of henna tattooing rituals and culture.

The Imam’s Decrees that control the life of Adela’s family and all the Jews in Yemen become more and more cruel.

The Dung Carriers Decree “relegated Jews to the jobs of refuse and carrion collectors. The Donkey Decree forbade the Jews of the North from riding horses. Instead, my father, brothers, and our friends could ride only donkeys… they were forced to ride sidesaddle, which limited their ability to travel.

But the worst by far of all the Imam’s decrees was… the Orphans Decree. It called for any orphaned Jewish child to be confiscated, converted, and quickly adopted by a Muslim family if a father died. This meant that Jewish children were ripped out of the arms of newly widowed mothers.”

Referred to as a Confiscator, the person who enforced the Orphans Decree “had a quota to fill.” Expecting Adela’s ailing father to die soon he has already promised the girl to his wife.  Ironically, this Decree gives Jewish roots to many thousands of Arab Muslims, though one doesn’t expect them to advertise this fact.

The only way to escape the Confiscator’s long arm is to get engaged to be married. The desperate search for a future husband does not go smoothly for Adela but eventually she gets betrothed to a boy of the same age.

While Adela is waiting for her marriage, she is introduced to the rituals of henna adornment, common to both Muslims and Jews. She learns the art and the secrets behind the intricate designs. Henna brings meaning into her life as a henna dyer has the reputation of possessing mystical power “as if it could really ward off or conjure evil.” “When a marriage went wrong, or a first baby was born dead, the henna dyer was often blamed.”

In Israel, Yemeni women wear Western clothes and hide their henna implements “shown to grandchildren as exotic tokens of a frayed and misty past.” Adela too strives to become modern but she still thinks of herself as “a woman of henna” – one cannot discard tradition and still feel whole.

Henna House is a tale of love, compassion, betrayal, heritage, and of henna dyes that “adorn the skin and pierce the heart.” I don’t want to give away the story – read it!