Happy 240th anniversary, America! And me! 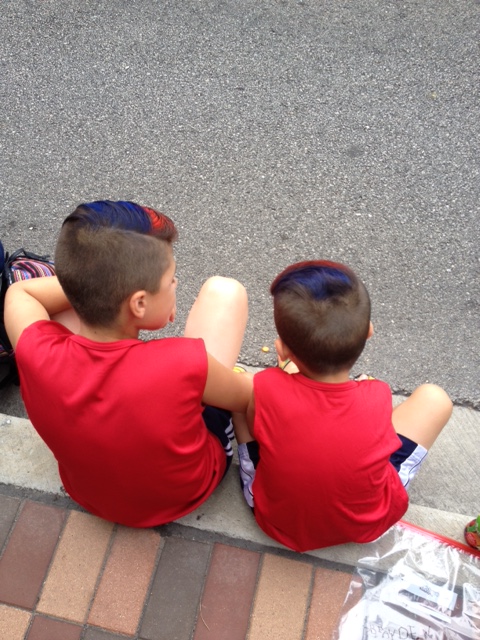 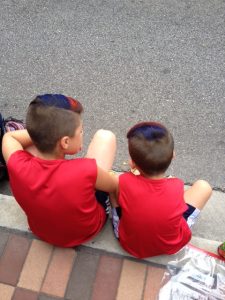 This land is my land.

Here’s my history with the Fourth of July.

When the United States turned 200, I was in Ostia Lido, a suburb of Rome, Italy. And so were about 2,000 more recent escapees from the Soviet Union. The Iron Curtain fell behind us—Good riddance!

Jewish charity organizations that picked us up at the Vienna train station then delivered to Rome guided us through the months of waiting for entrance visas to the respective host countries. Giddy from winning the largest jackpot in our lives, we were blissfully unaware just how disoriented we were and how helpless.

That year, 1976, we did not understand that the Fourth of July was already our holiday. Our collective mind still marveled, fulltime, at the miracles of always stocked stores and of salespeople’s thankyous. Wondering about the future did little good—we saw only shimmer like air above fire.

Every evening a Russian-speaking crowd congregated on the square in front of the local post office to exchange gossip and rumors that we called information. 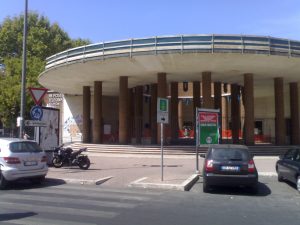 Beginning in June, a single rumor dominated all others: the United States would stop letting in Soviet immigrants after July 4.

An out of the blue rule change was normalcy to us, so instinctively we knew not to inquire—if the caseworkers didn’t know why give them ideas. The rumor did not specify what to expect after the Fourth of July but it did not mention deportation either. And as long as we were out of the Soviet Union it did not really matter where we started our new life. Nowhere could be worse.

The critical date fell on a Sunday. It came and went, taking the rumor down with it. Instead the day was marked by the Entebbe hostage-rescue operation carried out by Israel that saved over a hundred hostages. The Soviet Union condemned Israel’s aggression against Uganda.

Caseworkers, when we broached the subject of American immigration policy reversal, were appalled—a law was a law they said and it could not be violated or changed for no reason. But we thought the 200th anniversary of independence would have been a good reason, wouldn’t it? Wisely, we did not argue with the caseworkers.

This year is another round anniversary—the 240th.  Watching our local parade on July 4 and on any day between the anniversaries I never forget to count my blessings. 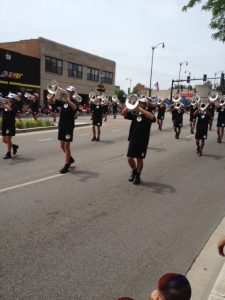 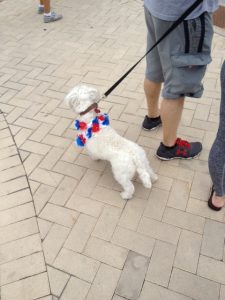