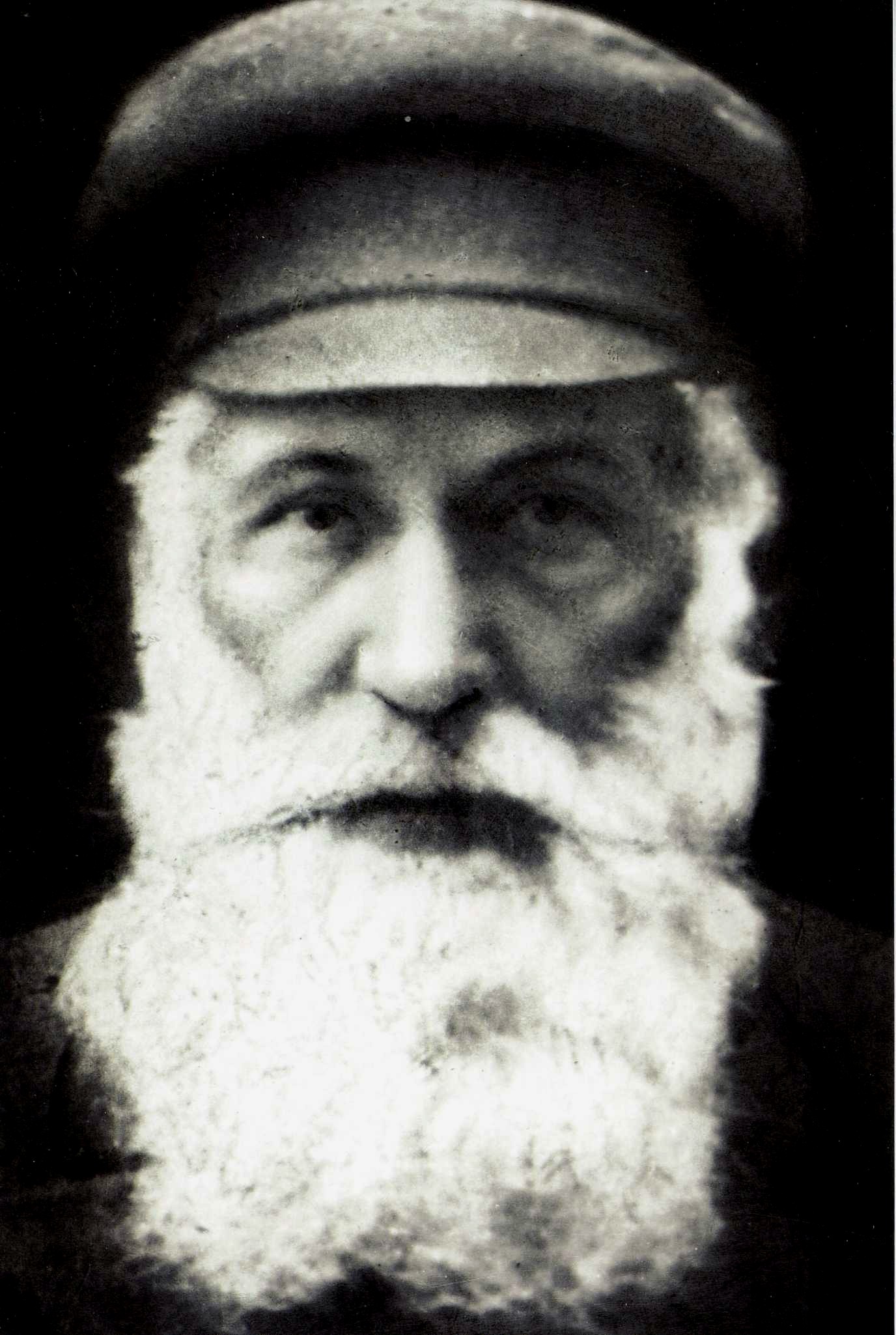 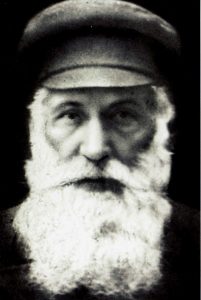 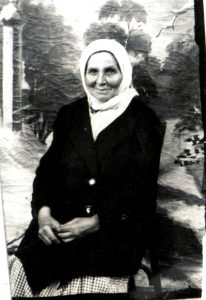 and their extended families put down roots in various townlets of the Kiev region, most founded in the 11th century, shortly after Christianity had come to the land. The area sat within the Pale of Settlement and contributed more than its fair share to the total of thirty thousand Jews murdered in Ukraine in the late 1910s-early 1920s pogrom years.

Leib Gnoyensky and Bosya Gabinskaya lived in Korsun. They were married in 1866 following Leib’s bar mitzvah. Bosya was fourteen, a year older than her groom. 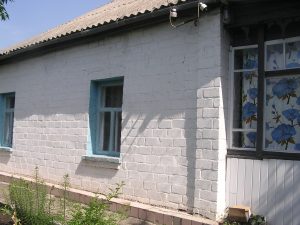 Their fathers had arranged the union long before their children reached marriageable age.

Households welcomed an extra pair of girl’s hands as soon as they could get them. Not simply to help with the chores but to maximize the child-bearing stretch and the chances for many sons most of whom would hopefully grow to adulthood, in spite of rampant diphtheria, tuberculosis, scarlet fever, dysentery.

But Bosya was already twenty when her first live child was born. The first six, all boys, were stillborn. They, Bosya said, took away her smile. (Her grandchildren remembered her stern look and severe façade made more severe by her deep-tanned complexion, firm gait, and frosty sense of humor that came out as a dressing-down.)

The Gnoyenskys dealt in honey and molasses, leather goods, groceries, and fish. Bosya took charge of the grocery store, tiny but all her own. The size of the townlets they served, the residency restrictions and other religion-based hurdles, and the general wariness of authority stifled the family’s business drive. Still, by the shtetl standards of the time, the Gnoyenskys lived comfortably.

The clan craved an active role in the community. Leib and a few other Gnoyensky and Gabinsky men were among the Korsun Jews with enough property to qualify for a right to vote. One of Bosya’s great-uncles served, for a time, as the Korsun rabbi. Bosya organized a charity that collected dowries for poor local Jewish girls.

The men concentrated on expanding prayer houses and schools. In the mid-1860s the gubernia sued Leib’s father and a group of fellow merchants for failing to obtain permission prior to building a religious school. The culprits maintained they did not realize they needed permission to use the Jewish charity funds and, to bolster their argument, delivered a barrel of honey to the right official – the defendants were cleared.

History of Korsun in the beginning of the 20th century,  including mention of Leib’s sister in Anna’s Shtetl.

Within their orthodox world, the Gnoyenskys viewed themselves as progressive. They spoke Russian well. They subscribed to a Russian newspaper. Their daughters read secular books. For her sons, Bosya had big ambitions: advanced education and careers outside the family business. Of the four, there were two takers, Simkha and Bena. They went away to study. Not far, to what is now Poland and Lithuania, as far as the family imagination and resources allowed.

To appease his parents, Simkha dipped his toes into bookkeeping but, as they discovered too late, he trained as a ballroom dancer. 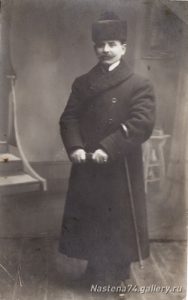 Their horror waned when they saw him upon completion of his studies: trim, compact, straight-backed, in a top hat, a coat with a fur collar, and with a walking stick—in Bosya’s eyes, he embodied a man of the world.

At the dawn of the twentieth century he opened a dance school and a banquet hall in the town of Uman that he outfitted with a chandelier he described as worthy of Tsarina’s eyes.

The officers of the Tsar’s army garrison stationed in the city frequented Simkha’s establishment to drink and dance with the ladies of Uman gentile high society. Simkha’s reputation for waltzing on his tiptoes on the banquet table without breaking a single glass or plate withstood so many bets that betting eventually became a side income. (The dance bug extended down the Gnoyensky line but nobody made dancing a profession, yet.)

Chased out of Korsun in 1919 by an especially violent pogrom, Leib and Bosya never got used to their obscurity in Kharkov where they joined their children that escaped earlier. No passerby greeted Bosya “guten tog (good day), Madame Gnoyenskaya.” The mail could not be delivered without the street address on the envelope, their name alone did not suffice.

The Gnoyensky descendants live in Ukraine, Russia, Israel, Germany, and the United States.

The Gnoyensky children I met.

My mother sent me to Kharkov on my 1966 winter break to get to know her aunt Babele and uncle Grisha. Grisha was supposed to meet me at the train station. We had no photographs of each other but I was assured that he would recognize me.

My job was to get off the train and stand there. I proudly wore my first adult coat: black wool, straight-cut, calf-length, with a thin, but mink, v-shaped collar; and my new black narrow-rimmed top hat with a white button on one side.

It snowed heavily that day. The passengers dispersed within minutes of the train arrival leaving me alone on the snow-clad platform wondering where Grisha was and how in the world would he know me.

Then I locked eyes with the only person in sight, a portly man in a gray felt hat. He was walking haltingly toward me. Melted snow flakes and tears were sliding down his cheeks. “Bena,” he whispered, again and again and again, with such wonder as if he couldn’t believe his eyes. The expression on my face asked, “Why are you surprised? Haven’t you expected to see me?” “This coat. This hat,” he whispered. “You look like he did when I last saw him.” Like his brother Bena he had last seen forty-seven years before.

I stayed at Grisha’s house but also spent a lot of time at Babele’s. She was the keeper of family connections; I sensed it then and, after seeing her face on photos of various Gnoyensky branches uncovered recently, I know it now – my eternal gratitude to her. The family got together almost every evening for a tasty meal and genial banter. My resemblance to Grisha’s and Babele’s brother served to make an introductory and get-acquainted phase superfluous. I felt loved and was spoiled.