Car smells of gas because its windows are open 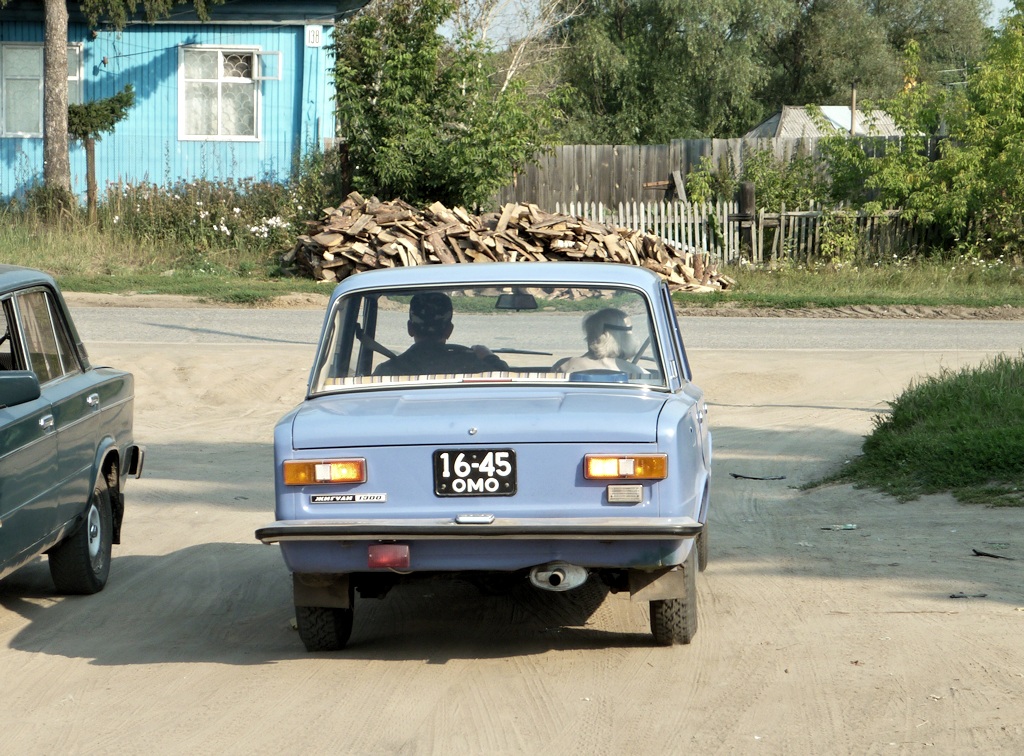 17 Jun Car smells of gas because its windows are open 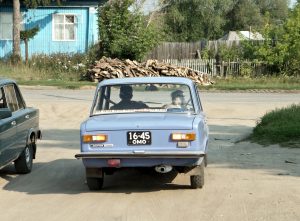 Our first visit to Kiev with my late husband and our younger daughter, Polina, had an educational purpose. She wanted, in her words, to add colors to the black hole that was, to her, the first 18 months of her life. She had to see for herself because there was no logic behind our stories, she said.

100’s of stories and 20-some years after the fact we were not able to reproduce every detail. She would have to take our word for many a reality of our former lives.

For the brutal queues and empty store shelves. For living in a single room of a communal apartment. For the near-impossibility to buy (unless you could afford black market prices) imported clothes instead of their domestic monotonous and unwearable counterparts.

For jars, newspapers, avoskas brought to stores to pack the purchase—not, mind you, out of environmental awareness but simply because conveniences only applied to spoiled bourgeois; proletariat appreciated having what to pack in their jars, newspapers, and avoskas.

But, as it turned out, upon our arrival in Kiev, there was still enough around to dunk Polina into an authentic experience.

My former coworker picked us up at the airport. His Soviet-made car dubbed “matchbox” smelled so heavy of gas that we suspected a leak. “No,” he said, “it was so warm that I had to open the windows.” It took us a moment to realize that we were breathing gasoline-rich air—where was the EPA when you needed it?

We stayed at my girlfriend’s two-room miniature khrushchevka, the prevalent type of urban housing introduced by Khrushshev, at the time considered palatial compared with communal living. True to the national credo “we are poor but proud” she stuck with her bread-and-tea menu and refused the groceries we bought.

A thirty-year employee of the library of the Academy of Sciences, she had not been paid in five months. She felt sorry for younger colleagues who had families to support and were not eligible for pension yet.

Then it came to light that the library president conspired with the bank to halt the payroll and split the interest the funds accumulated. We were aghast. “Why are you so upset? They say we’ll get paid for May soon,” my friend consoled us. Reminder: this was September.

That was the first lesson. After that, everything we saw, heard, or did was a lesson. Not just for our daughter but, surprisingly, for us. But this is for other posts.