A flower shop in a train station, of all places? 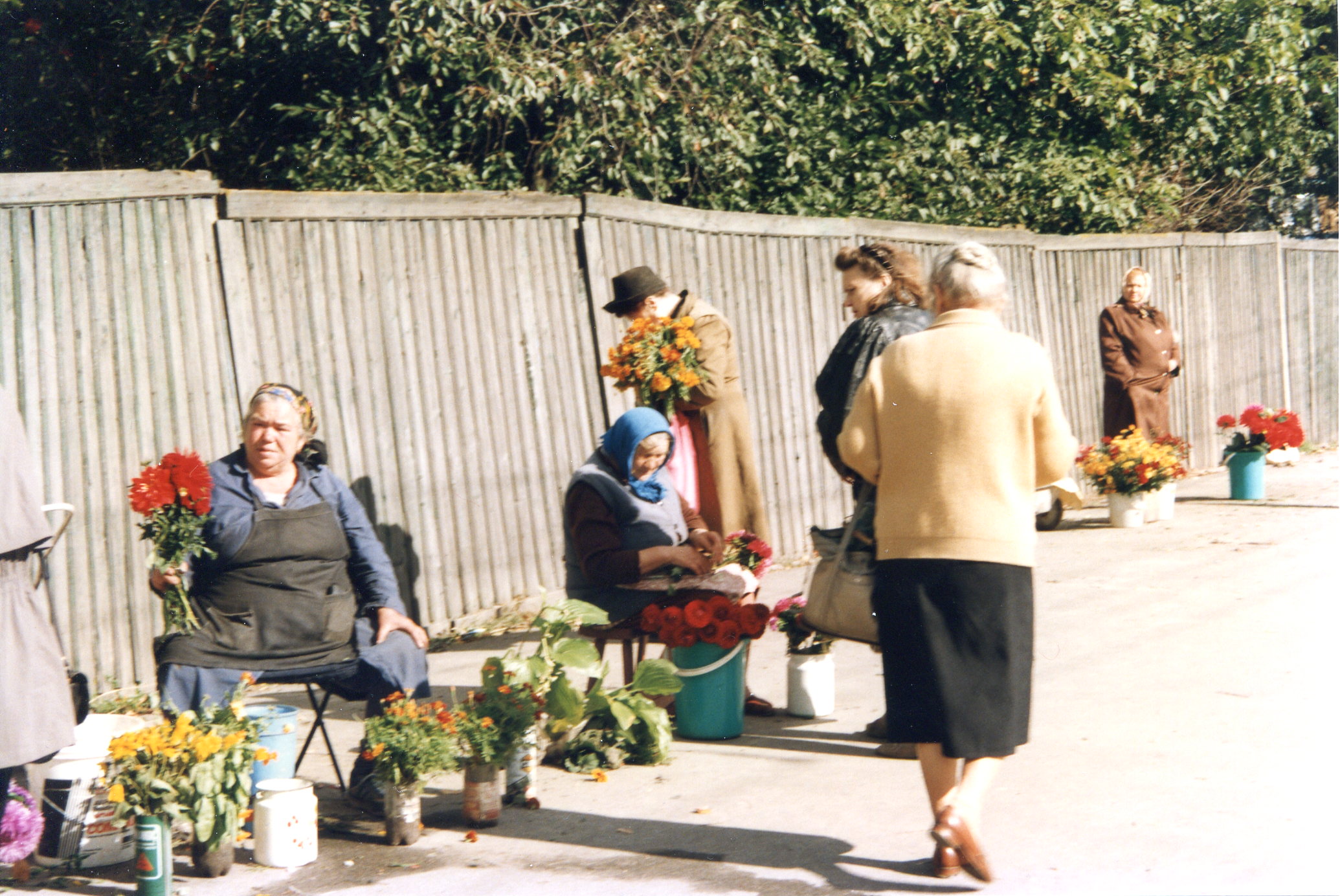 22 Apr A flower shop in a train station, of all places? 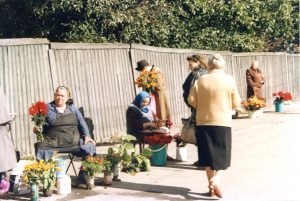 As the train carried us from Kiev to Vienna on April 22, 1976, I daydreamed of carrots and cabbage beckoning from store shelves, images inspired by stories from others who had made the same journey (and fitting dreams for spring, an off-season in the Soviet Union, when nothing grew in the ground, or if it had grown it never seemed to make it to store shelves.)

From my life experience, born and raised in the Soviet Union, the sight of abundance was impossible to visualize, but fellow-immigrants’ letters had unanimously insisted that was the case.

And then I get off the train and what do I see? A flower shop in the lobby of the station! A young woman in an unsullied apron (imagine that—it wasn’t even dirty—did she wear a new one every day?) is arranging bouquets on a stand, a stand outside the door I must add, where in Kiev they would certainly be swiped in minutes.

And, flowers? Why plant flowers when you need vegetables? And there she was, moving peacefully as though nothing extraordinary was taking place. If Austria truly knew no shortages wouldn’t people want fruits and vegetables instead of useless flowers?

2016 is a year ending in 6 again, which means a round anniversary—this time 40!—since my family emigrated from the Soviet Union. A zillion of little and big memories bubble up, that flower shop the first of them.

This was all part of the mass Jewish emigration that took place in the 1970’s, when the Soviet Union, in exchange for “capitalist wheat” from the US, was allowing some people to leave.

Did you have experiences of relocating to what felt like another planet?  What is stuck in your memories?