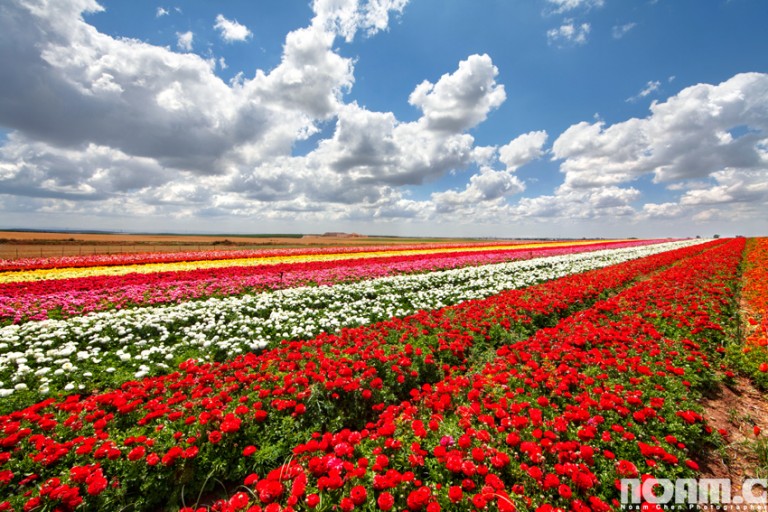 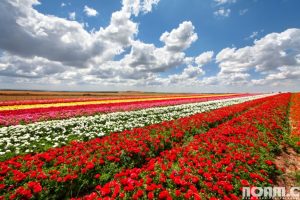 Open the links below to see amazing pictures of Israel taken by photographer Noam Chen.

He was born in this, one of the smallest countries in the world, 60% of which is desert.  You’ll find the lowest point on earth here, the Dead Sea located 400 meters below sea level. And the oldest cities and the oldest still-used cemetery. For centuries, its official language had been considered extinct but it was restored to life. The main religions in the world claim this land as their place of birth.

This country is about to turn 70, though its history counts 3000 years. It’s had little respite from war. It boasts the most advanced medicine, high technologies, and agriculture. It exports flowers to Europe and tomatoes to Russia. It’s home to 12 Nobel Prize laureates.

Look at what this, one of the youngest countries in the world, accomplished in 70 years –